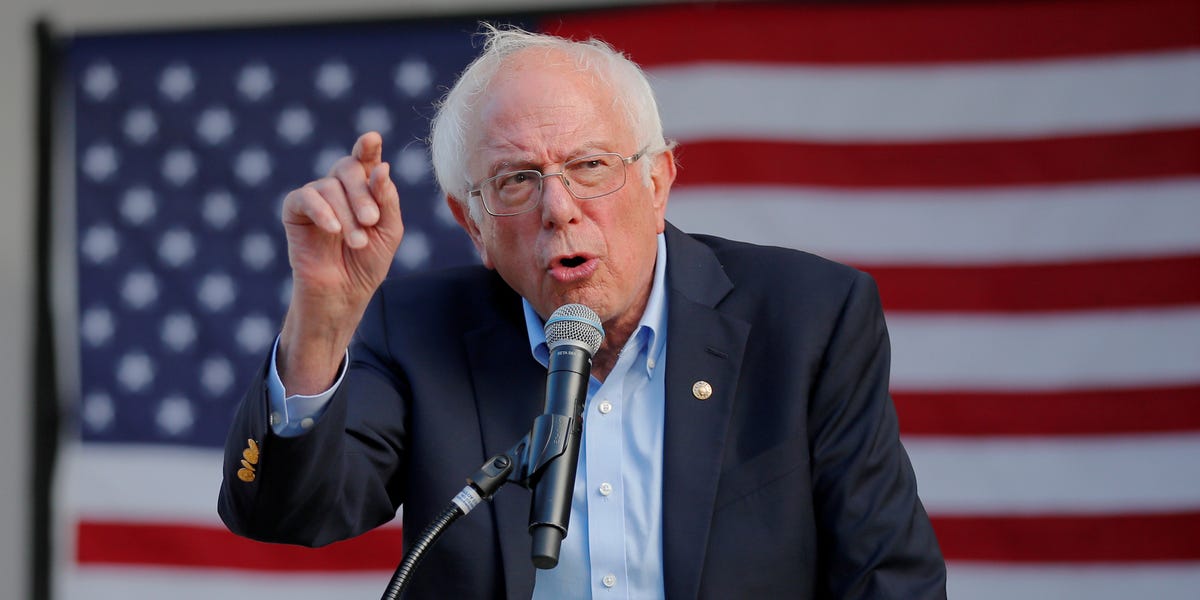 Sen. Bernie Sanders' campaign press secretary, Briahna Joy Gray, said on Thursday that former Mayor Michael Bloomberg has "suffered heart attacks in the past," though there's no evidence to support her claims.

Gray made the claim while defending Sanders' decision not to release additional information about his health about four months after his heart attack.