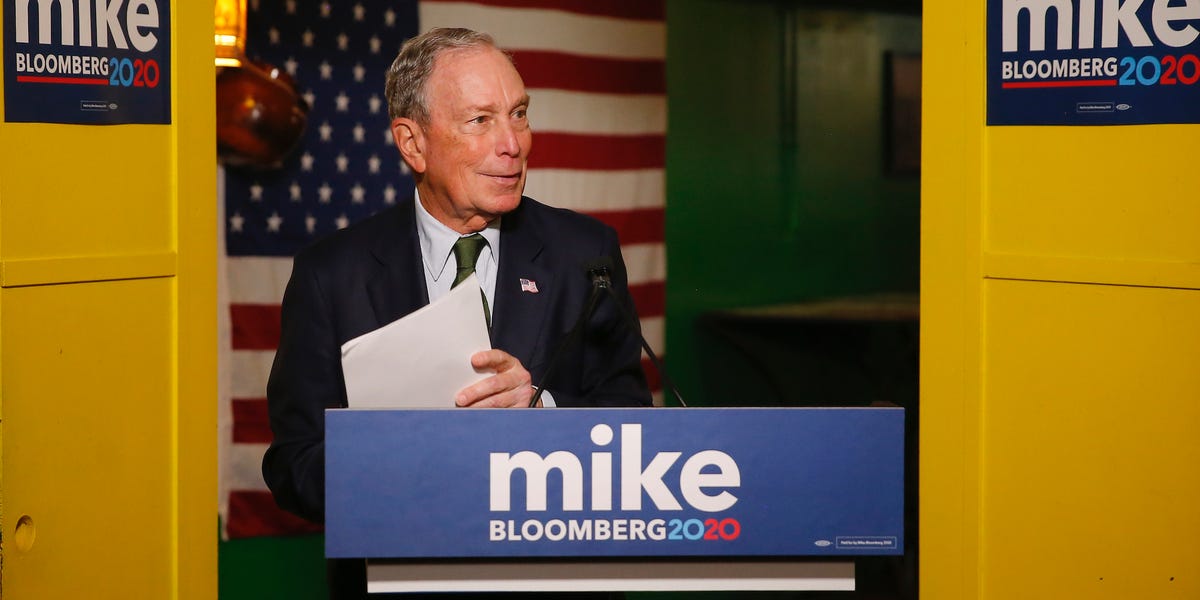 A Bloomberg campaign spokesperson said the decision came in response to news that President Donald Trump would run a 30-second spot during the big game, with Bloomberg "taking the fight" to the president.

The campaign said Bloomberg bought twice the ad time to make a bigger impact than Trump.