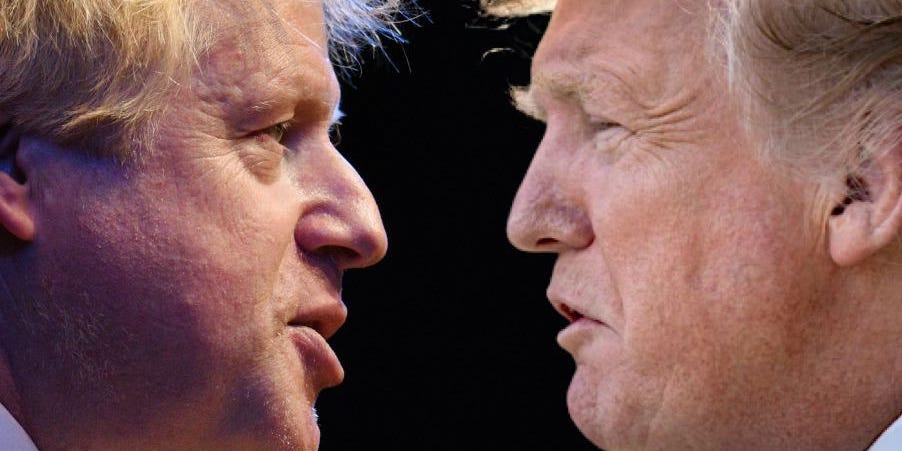 White House economic adviser Larry Kudlow said this week that restarting talks with the EU "will be easier" than starting from scratch with the UK.

Diplomatic relations between Donald Trump and Boris Johnson have cooled significantly in recent weeks following Johnson's decision to back...