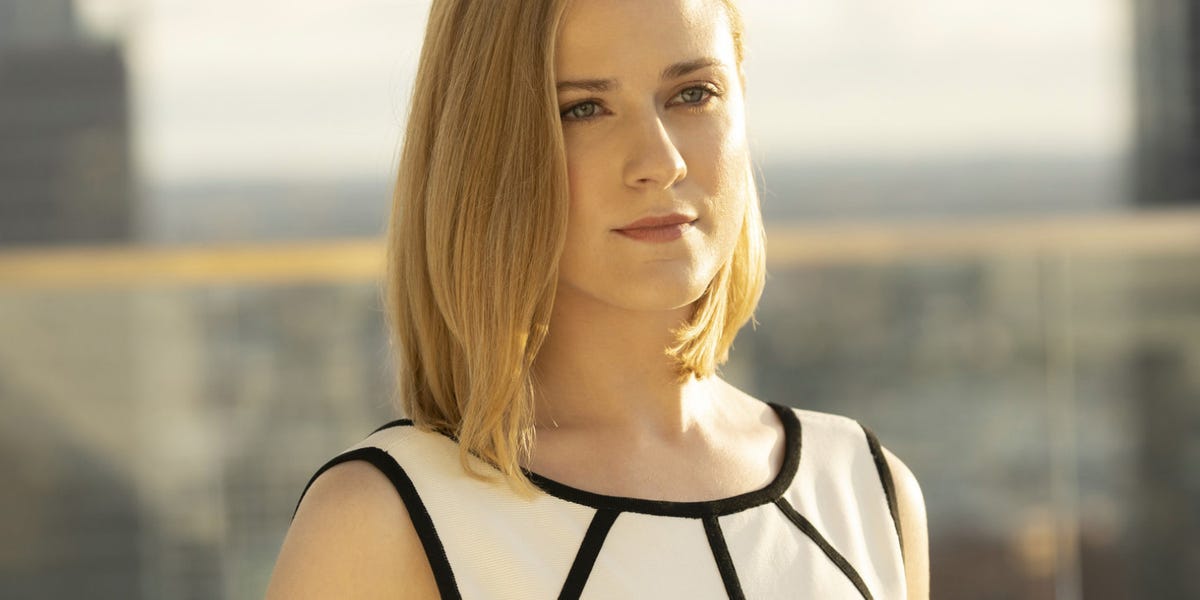 The "Westworld" season three premiere was watched by 901,000 viewers during the live airing on HBO on Sunday, compared to 2.1 million viewers for the season two premiere in 2018.

1.7 million viewers watched the season across all of HBO's platforms, so the series is still one of HBO's most popular.

HBO's "Westworld" took a huge hit in viewership when the show returned on Sunday after a long hiatus.