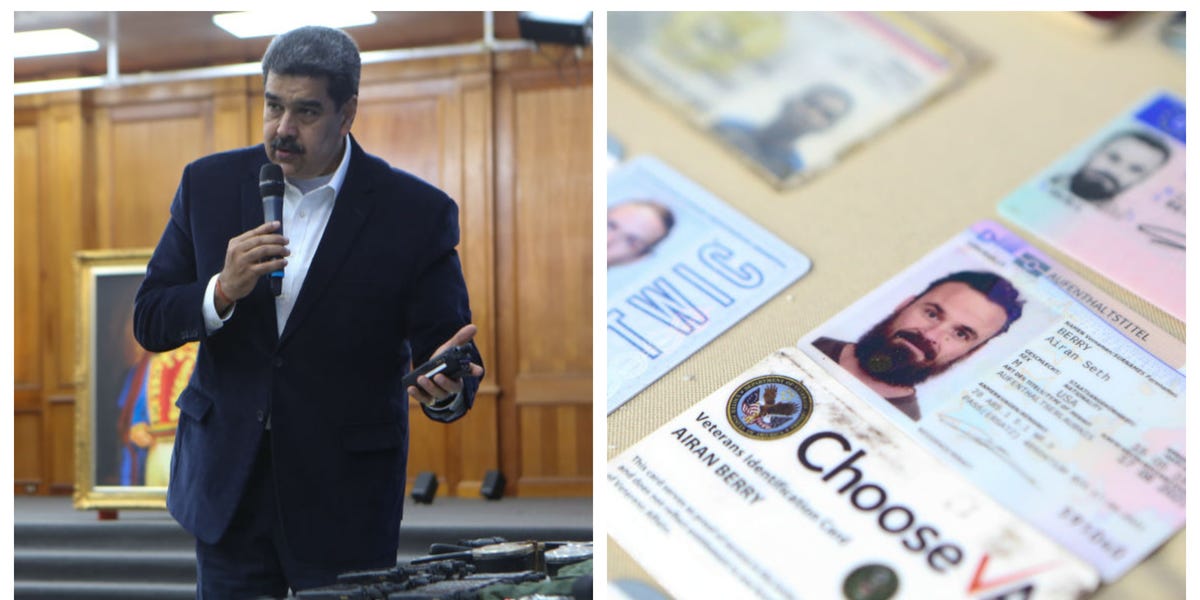 Venezuelan state television broadcast apparent confessions from former US Special Forces soldiers, detailing an alleged plot to kidnap President Nicolás Maduro and bring him to the US.

On Monday, Maduro identified two US service members, Luke Denman and Airan Berry, and said they were part of a failed coup.

Denman has said that he was acting under the order of President Donald Trump, a claim that Maduro reiterated. But US Secretary of State Mike Pompeo has denied the US government's "direct...