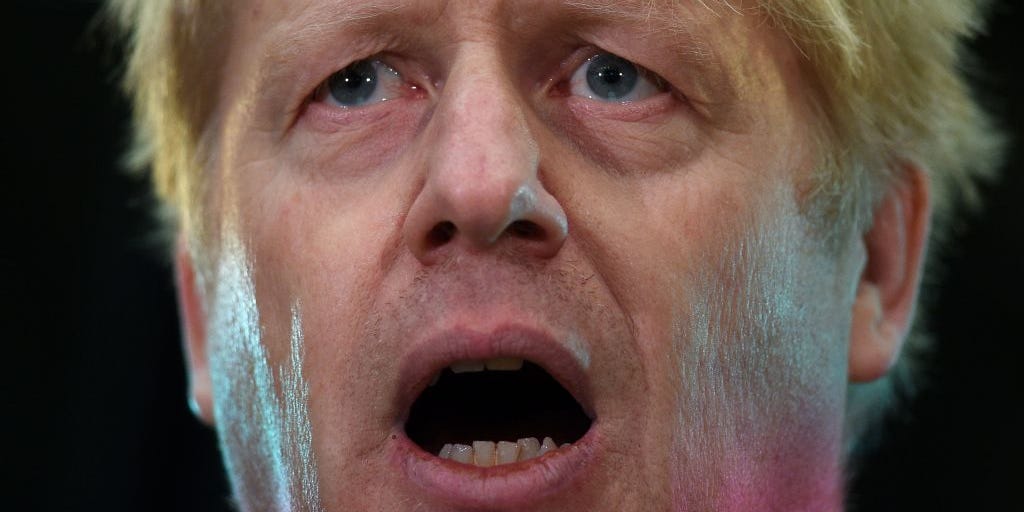 Boris Johnson spent tens of millions of pounds on a Brexit preparedness campaign which did not actually make the public better prepared for Brexit, the UK's official spending watchdog has found.

The UK government budgeted £100 million for the campaign, which included billboards across the UK and multiple newspaper adverts.

However, the National Audit Office found that members of the public were no more likely to seek out information about preparing for Brexit at the end of the campaign...