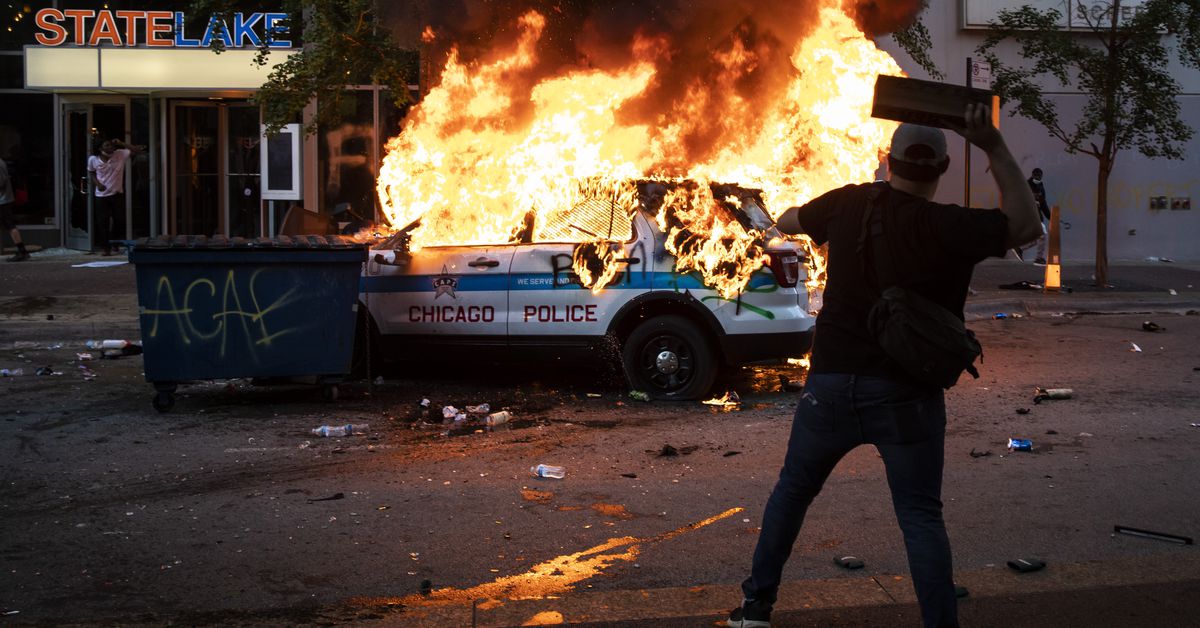 Torching a police SUV is not an acceptable form of protest. It is a violent and criminal act. But let’s understand how we got here. Why was that police car on fire?

Readers of Sunday’s Chicago Sun-Times were met with a front page photo that was as startling as they come. It became an instant symbol of the violent unrest that is rocking our city and nation in the...