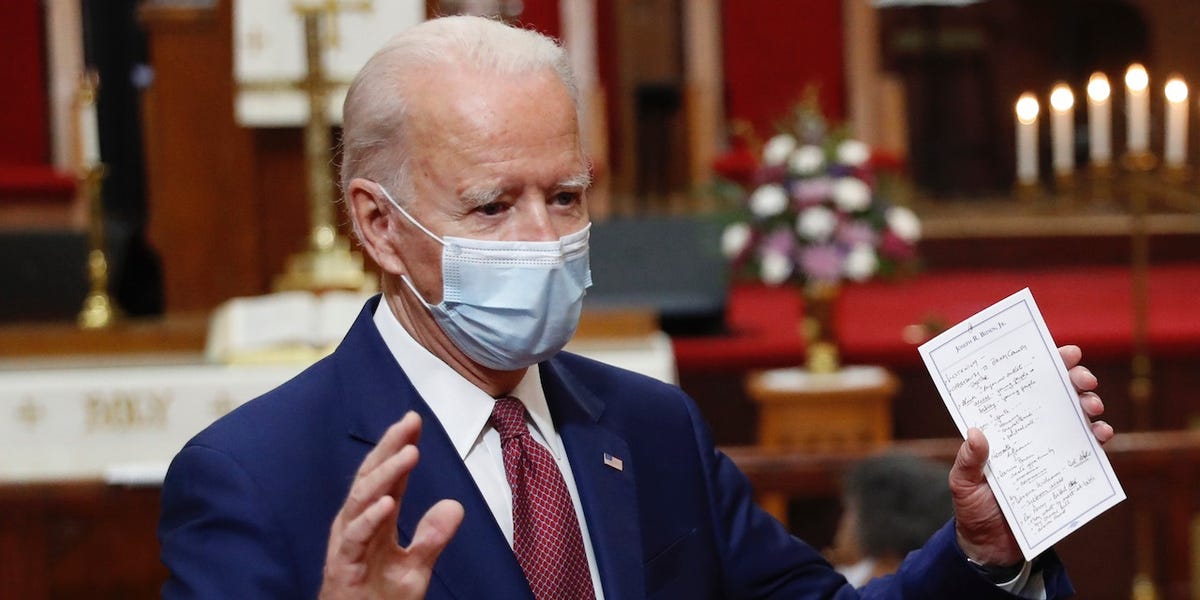 On Tuesday, Joe Biden addressed the national protests against police brutality and racism provoked by George Floyd's death at the hands of police.

The former vice president attempted to draw a stark contrast between his response to the demonstrations and the president's handling of the national unrest.

"I won't traffic in fear and division. I won't fan the flames of hate," Biden said. "I will seek to heal the racial wounds that have long plagued this country — not use...