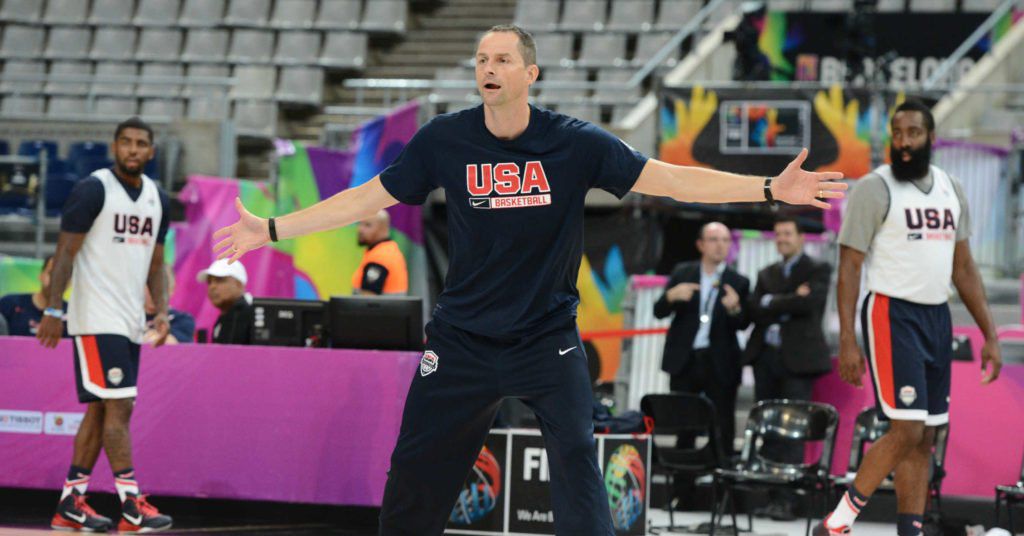 There is obviously uncertainty on when, and how, the upcoming NBA Draft will even go down, but the Bulls could be one of the more prepared front offices around as four heads are better than one. It’s a below average draft.

And that’s being kind when describing the incoming class that the NBA has to sift through.

Then add all the obstacles that the coronavirus has added to the mix: Less film to watch because of the shortened 2019-20 college season, pre-draft camps likely cancelled, and as for now...