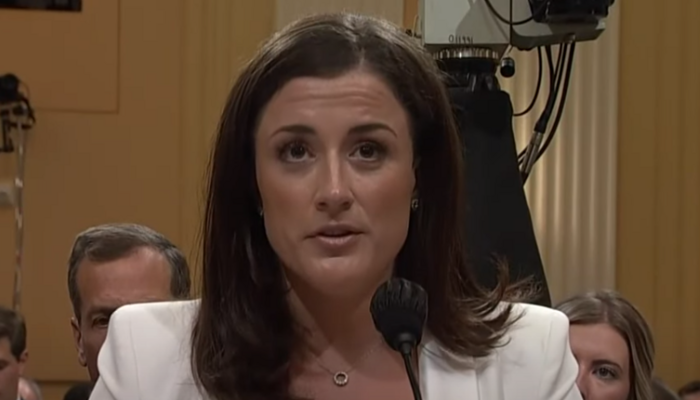 Cassidy Hutchinson’s January 6 Committee testimony has elicited plenty of response. Here are some of the funnier ones.

First we have Donald Trump Jr. posting a hilarious edit of Trump drifting a Secret Service Car on the White House lawn.