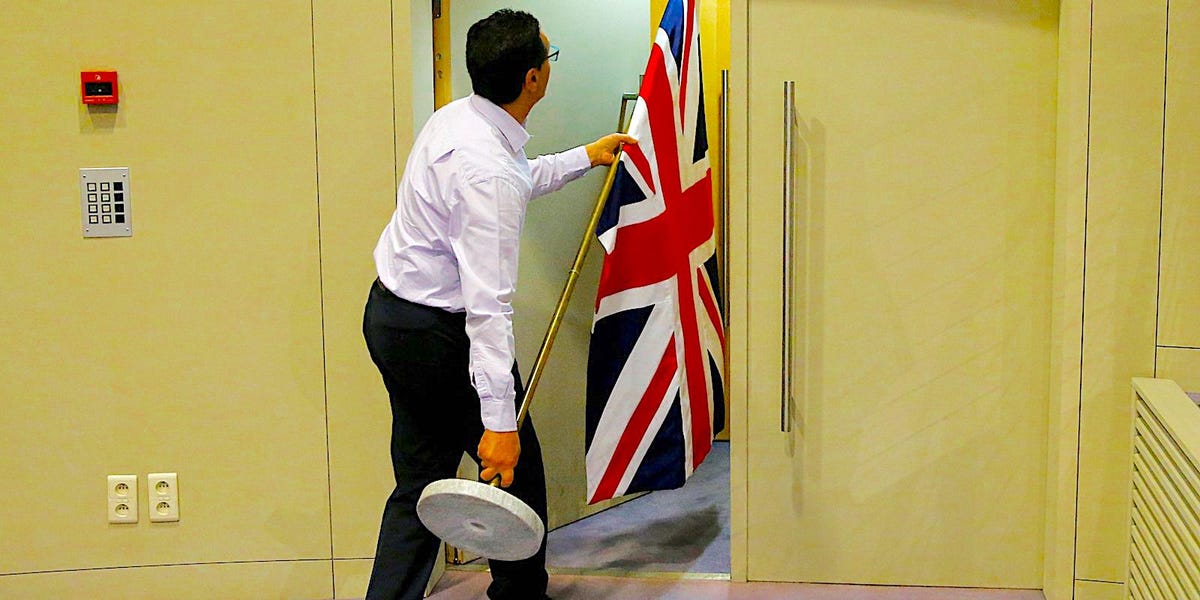 In farewell speeches to the UK before Brexit, an EU ambassador told her UK counterpart: "Thank you, goodbye, and good riddance," according to a report by The Financial Times.

Croatian ambassador to the EU Irena Andrassy intended to say "good luck" instead of "good riddance," diplomats claimed after the embarrassing gaffe.

The speech on January 29 was made at the very last meeting between envoys  while the UK was still a member state in the EU bloc–but UK diplomat Tim Barrow reportedly saw the...