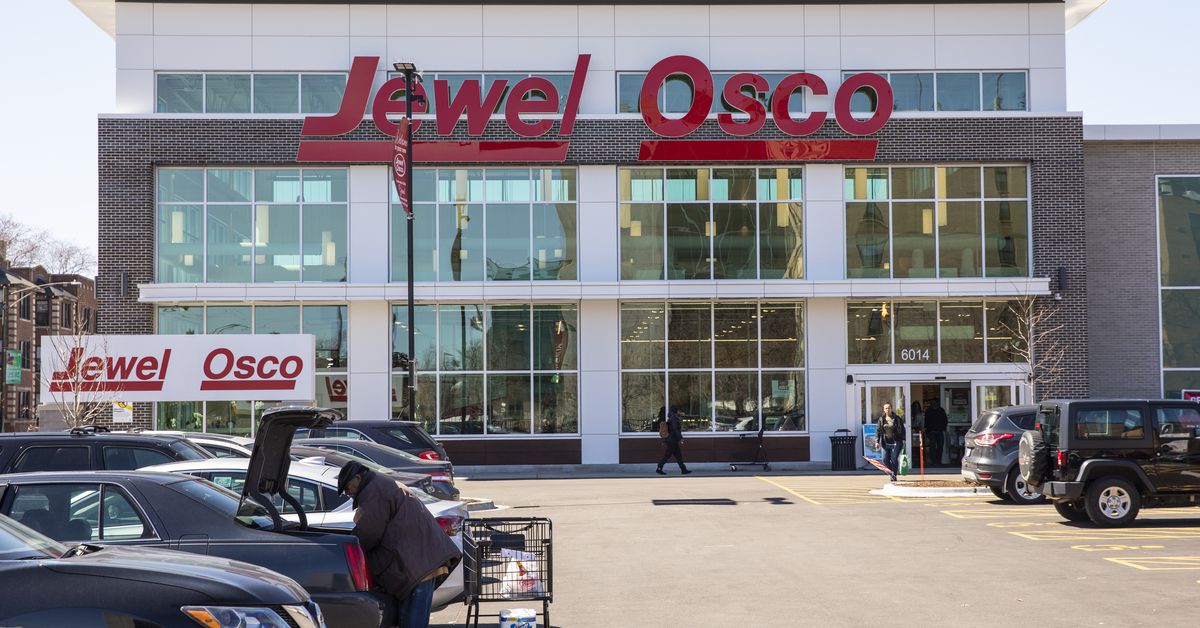 An encyclopedia of the terms that define our city. In this edition, we cover some terms only Chicagoans use. THE SECOND CITY: 1. Initially a derogatory term for Chicago, now a nickname for the country’s third-largest city — soon to be the fourth- or fifth-largest.

2. Famed improv club and school that’s produced some of the best comedians in the business.

CHADS &amp; TRIXIES: Term for upper-middle class white people in their 20s and 30s (originally from...