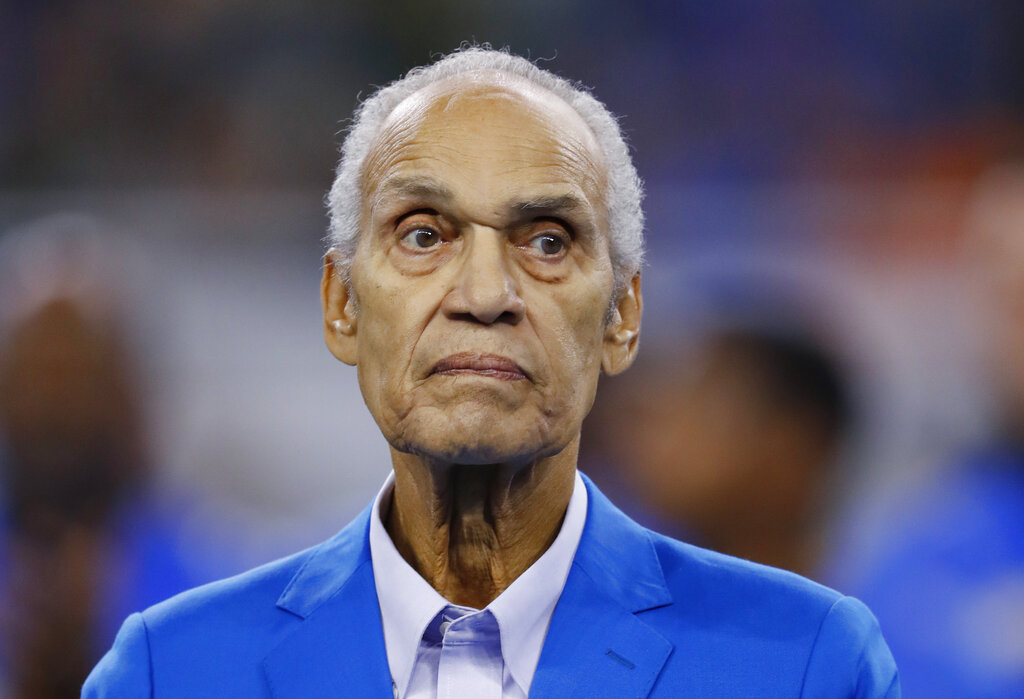 Roger Brown, who terrorized a generation of pro and college football players as one of the most prolific defensive tackles in history, has died at age 84. No cause of death was given by his family, which confirmed his death. A six-time Pro Bowl defensive tackle, Brown played seven seasons for the Detroit Lions, then [