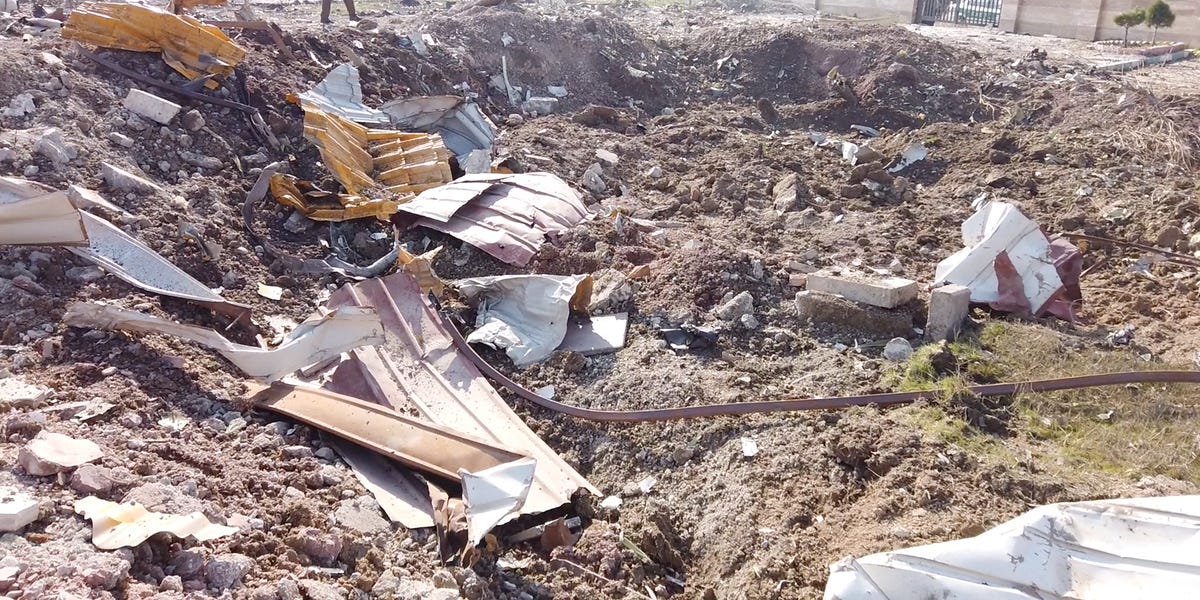 The Iranian military said it mistook the Ukrainian International Airlines Flight 752 as a "hostile target," following reports of US military planes in the area.

The passenger plane bound for Kyiv, Ukraine, was taken down by an Iranian missile shortly after taking off from Tehran on Wednesday. The crash killed all 176 passengers on board.