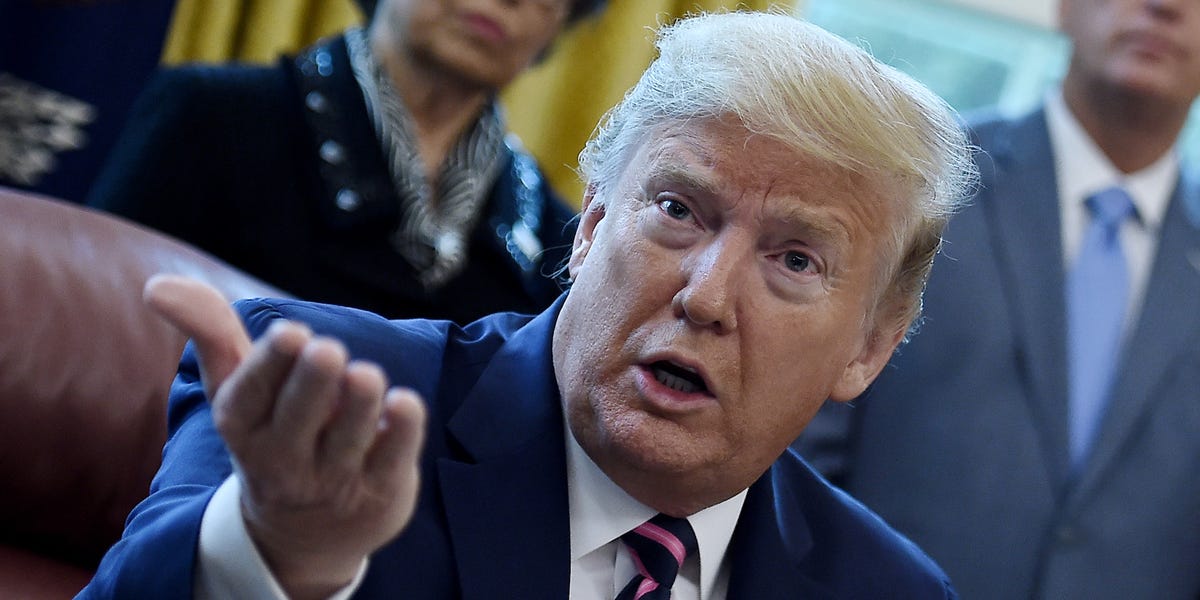 Chinese state media are using President Donald Trump's comments about American scientists working on a coronavirus vaccine since January 11 as proof it was spreading in the US earlier than officially stated.

"This proves the novel coronavirus had been spreading in the United States before January 11, and Trump and some American politicians and media are lying," People's Daily posted on Weibo.

The articles are part of an ongoing back-and-forth between the US and...