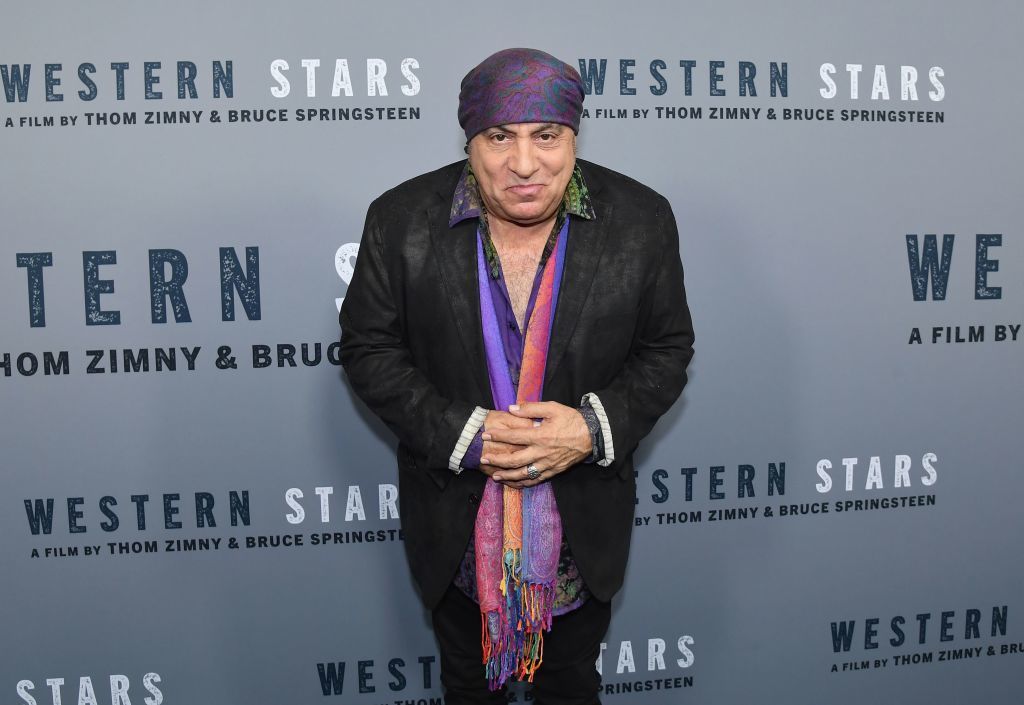 One of rock music’s most celebrated protest songs will get a new life breathed into it — on vinyl. “Sun City,” the rock-star-studded 1985 anti-apartheid album masterminded by Steven Van Zandt will be re-released as a vinyl for the first time this year, which also marks the 30th anniversary of Nelson