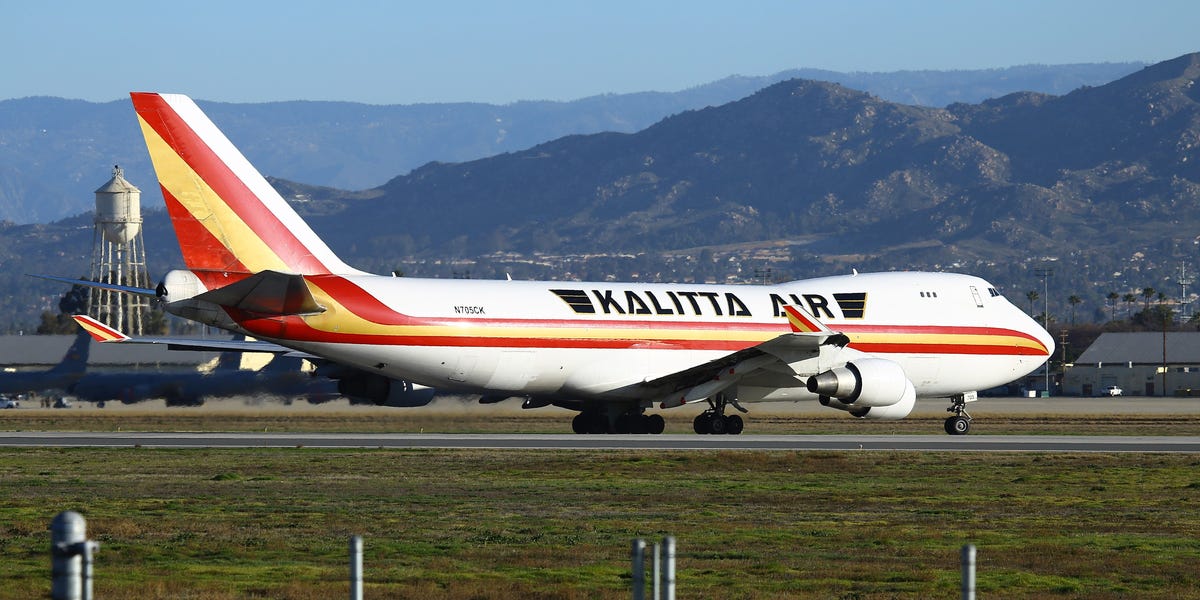 A plane is on the way to Wuhan to evacuate more US citizens trapped in the city, CNN reported Sunday.

The plane would be the second one to remove US citizens from the city at the center of the novel coronavirus outbreak.

The evacuation "might not be the last," a source familiar with the plan told CNN.

A US national security adviser told CBS on Sunday he thought there was "no reason for Americans to panic" about the virus that has killed at least 304 people,...