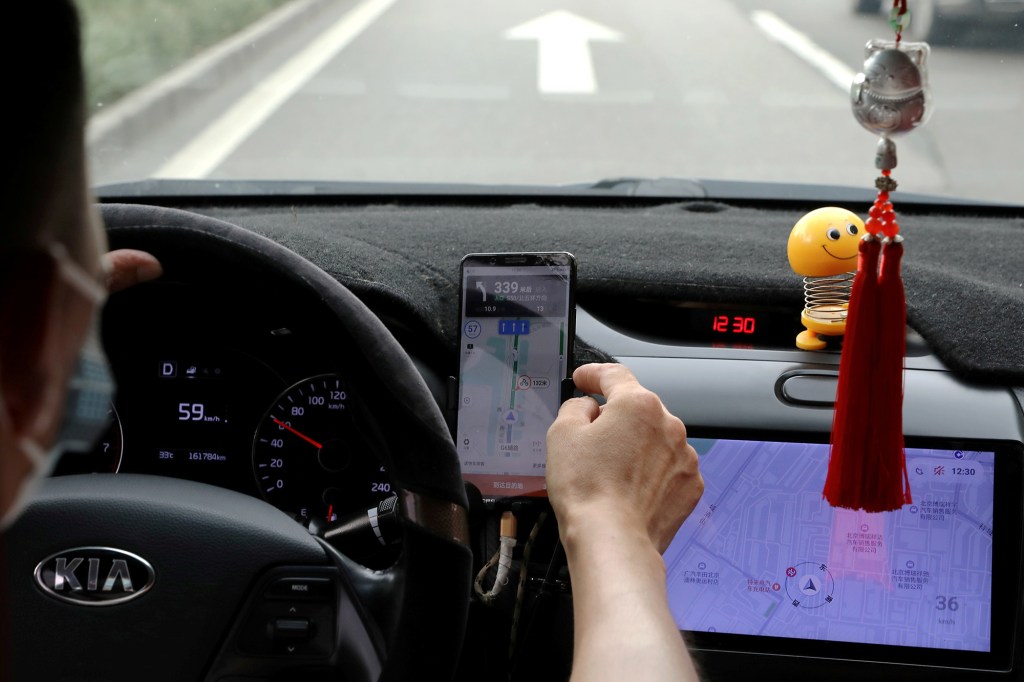 China’s government is reportedly looking to take control of ride-hailing giant Didi, the latest development in a broader crackdown that has kept Chinese tech companies and investors on their toes for months. Under plans being considered by China’s government, a subsidiary of Beijing’s city government could take a stake in Didi — the world’s largest