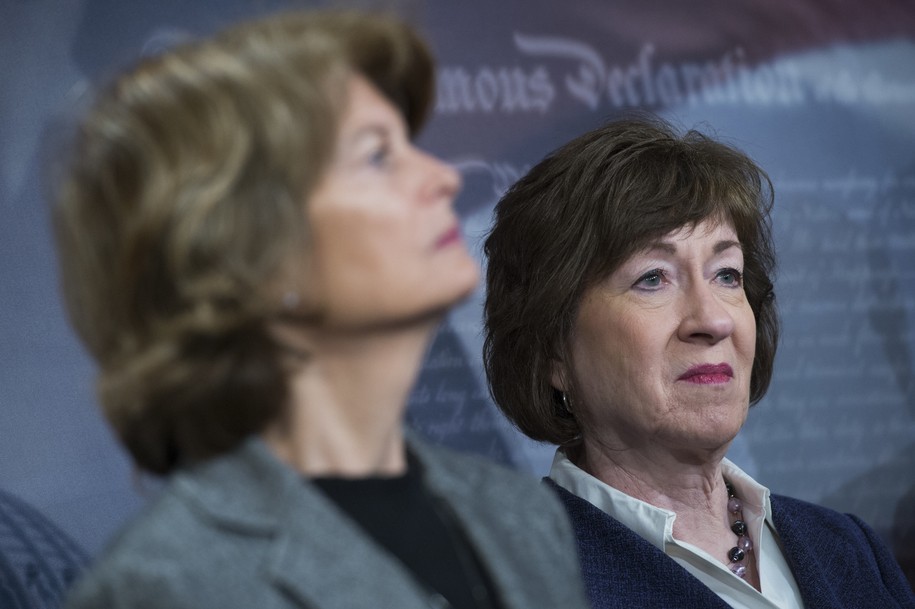 Somehow, Sen. Mitt Romney—that Mitt Romney—has become the conscience of the Republican Party. But despite the announcement that Donald Trump really does now have an achievement all his own—the only person ever to have bipartisan support for his conviction in an impeachment trial—other Republicans have continued to keep up the most shallow pretense imaginable.

Not that Trump is innocent. They know he’s not. Not that this isn’t serious. They know it is.

They’re pretending that Trump is sorry....