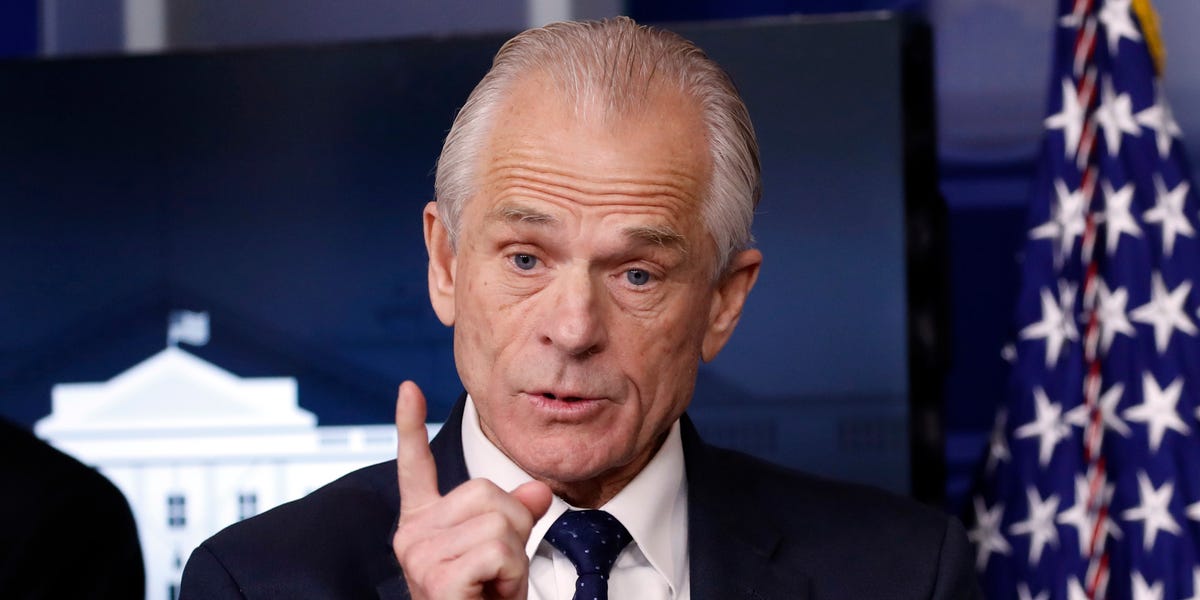 Sen. Chuck Grassley said that President Trump. should "put a bunch of cotton" in the mouth of Peter Navarro, a hawkish trade advisor who claimed the trade deal with China was "over" on Monday night.

"Just put a sock in his mouth, and don't let him speak publicly," Grassley told reporters during a Wednesday conference call.