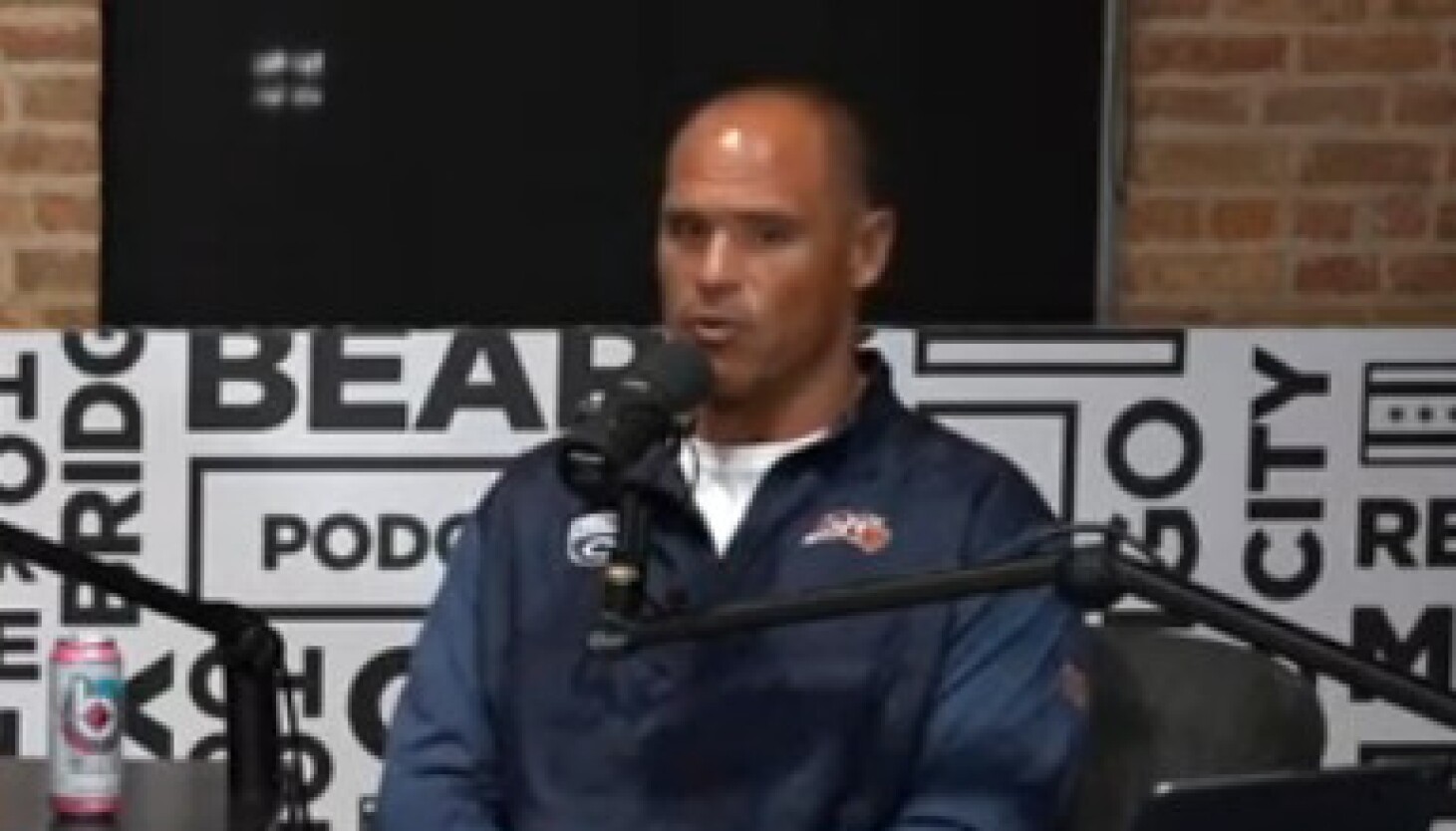 When contacted, Olin Kreutz replied, “Thanks for reaching out. I have no comment right now.”

Former Bears center Olin Kreutz always has been a fan favorite. He became a media favorite by making himself available when many of his big-name teammates often didn’t.

That reputation led to a post-playing career in the media, where he has blossomed into a sharp, thoughtful critic of the Bears, making regular appearances on The Score and NBC Sports Chicago.