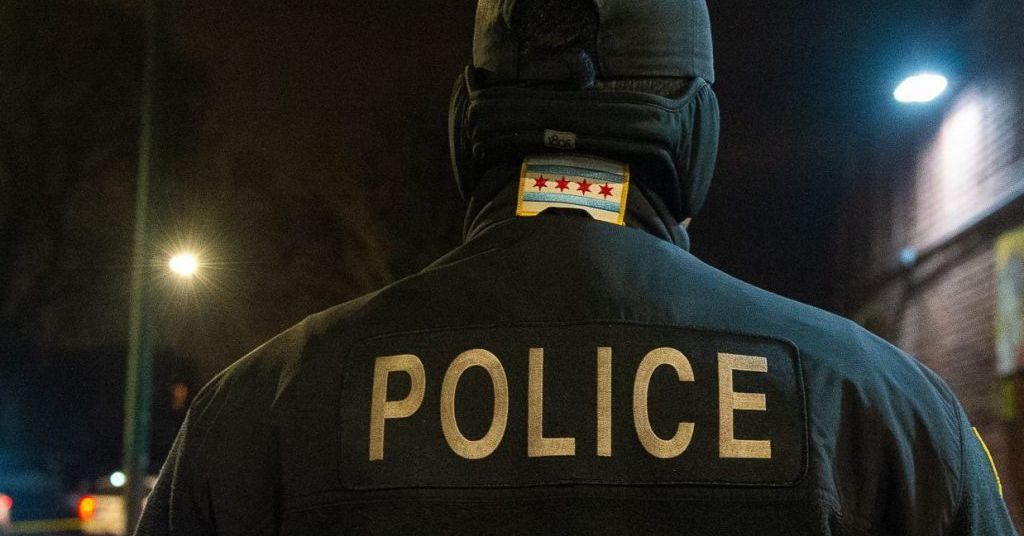 Three convenience stores were held up in March, 2020, in the Loop. | Sun-Times file photo

Three 24-hour stores were held up by either one person or a pair of suspects, police said. Three convenience stores were robbed this month in the Loop.

In each case, one or two suspects stole items from a 24-hour store, Chicago police said.

In two cases, a pair worked together, with one suspect distracting a lone employee as the other took merchandise, police said. When the employee opened the cash...