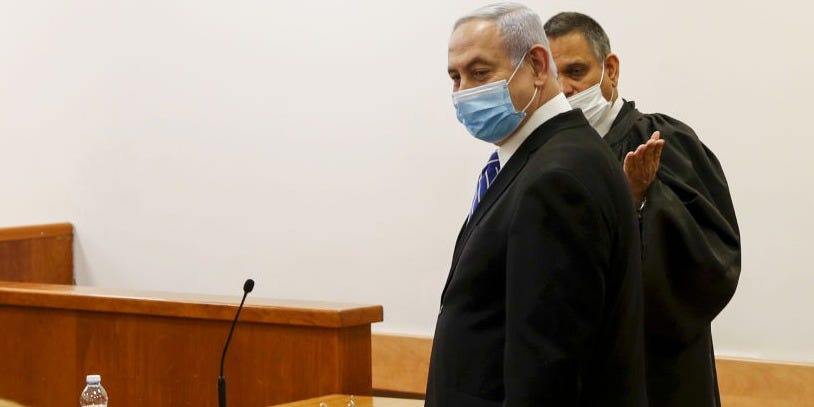 The trial against Israeli Prime Minister Benjamin Netanyahu began in Jerusalem on Sunday, marking the first time in Israel's history that a sitting prime minister has ever faced trial.

Last year, Netanyahu was indicted on bribery, fraud, and breach of trust charges as part of three separate corruption cases.

The trial against Netanyahu was delayed by two months because of Israel's coronavirus outbreak. He has repeatedly denied all accusations of wrongdoing and claims...