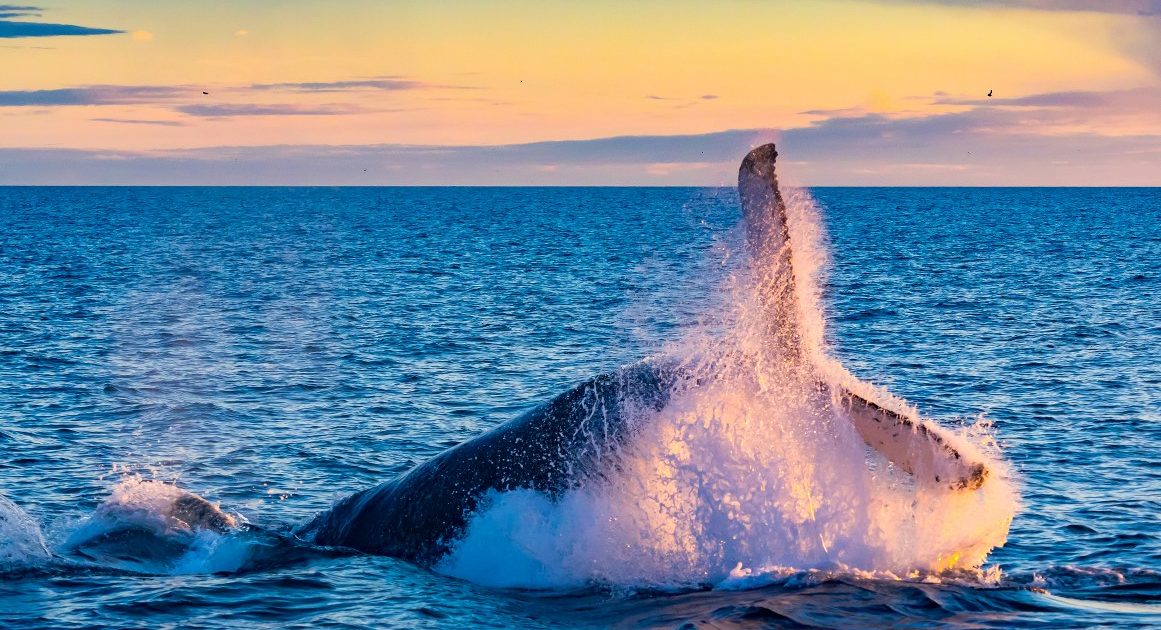 After a public outcry, Fisheries Queensland in Australia says it will not fine a man who rescued a baby humpback whale tangled in a shark net. After the rescue, the agency served the man, identified by media only as Django, with two infringement notices for entering the area around the shark nets and warned him he could face fines. Django and witnesses told media they reported the whale to authorities and waited hours before he went out to rescue it.