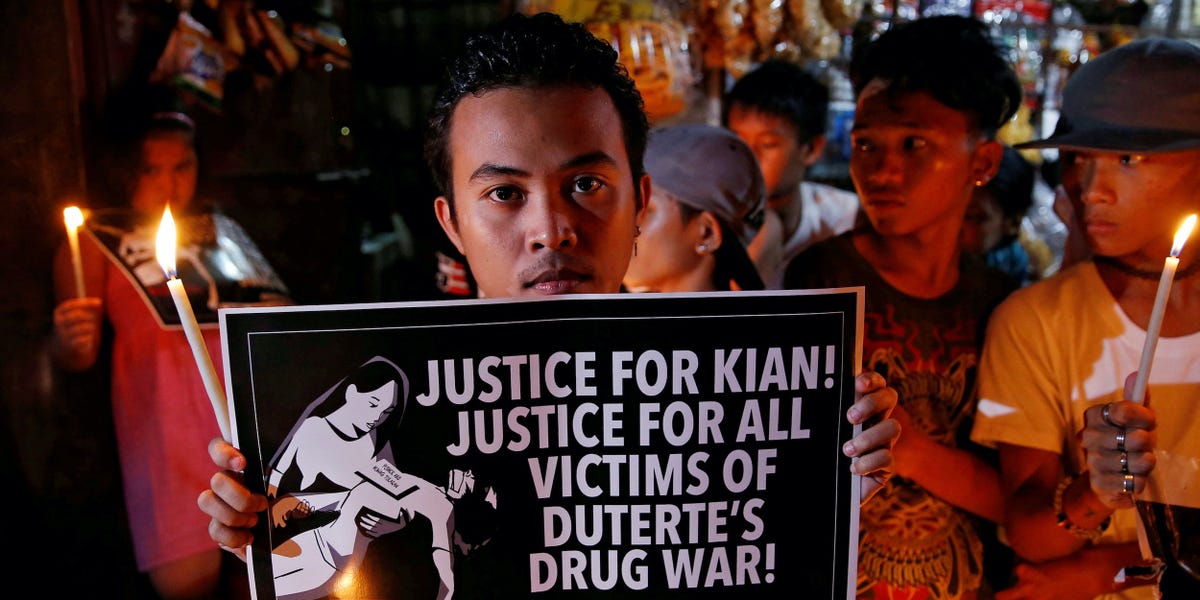 More than 122 children in the Philippines have been killed since July 2016 due to President Rodrigo Duterte's 'war on drugs.'

The deaths have been either on purpose, as replacements for real targets, or due to mistaken identities since 2016, according to a new study.

The study done by the World Organisation Against Torture found that more than half of the killings were carried out by the police.

The report outlined some horrific incidents including the killing...