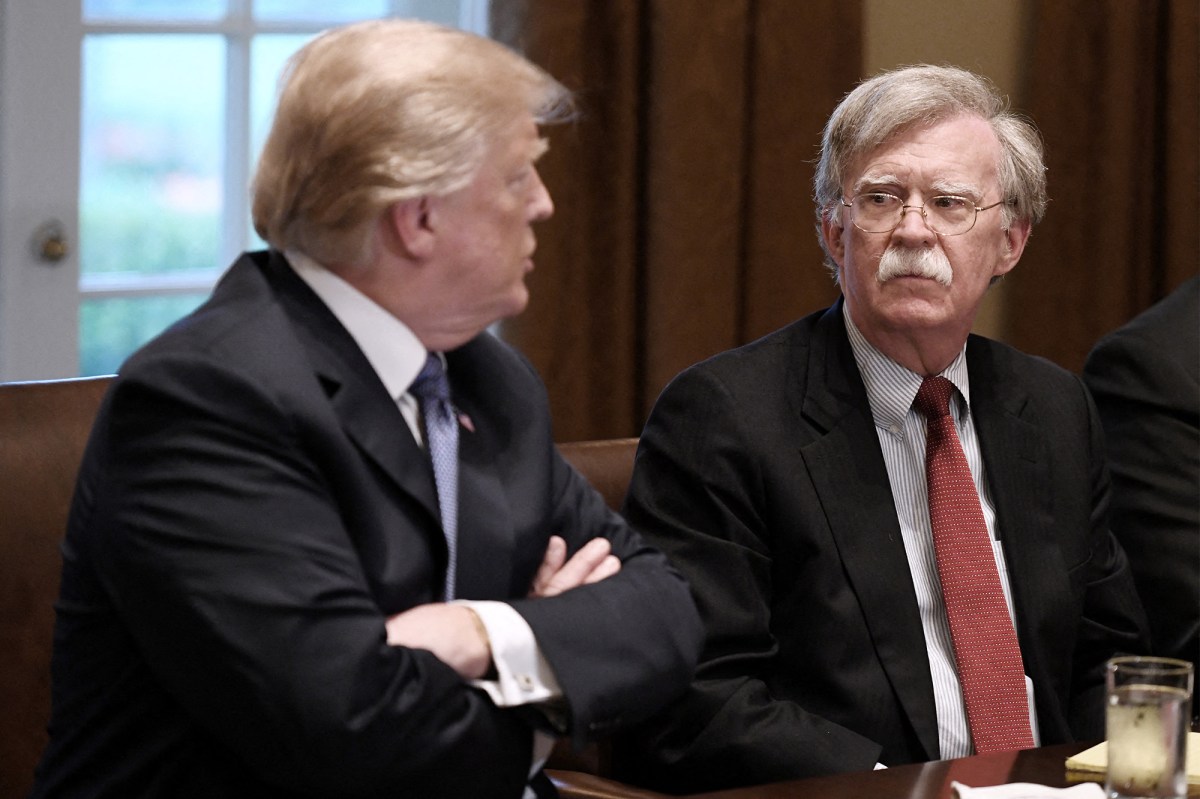 Former national security adviser John Bolton admitted that he may have made a mistake by failing to directly confront President Trump with what he considered inappropriate or illegal conduct, saying the White House isn’t “The West Wing” television show and matters aren’t easily resolved. “I’m certainly aware I made mistakes. I tried to discuss some