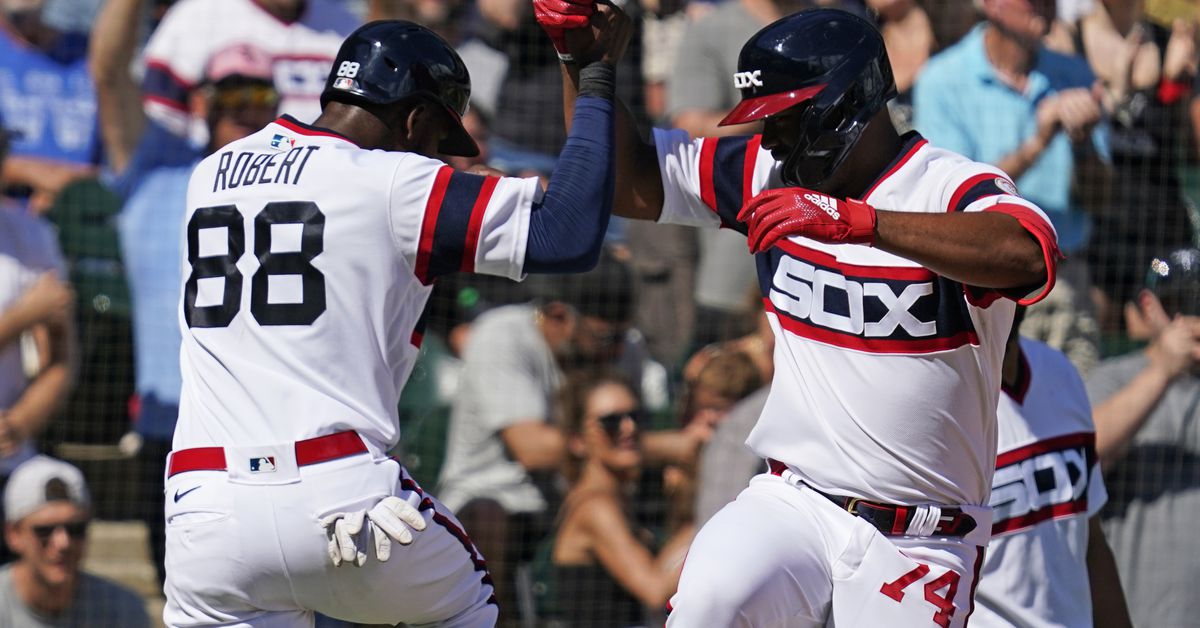 Dylan Cease’s strong start and five Sox home runs lead them to their fifth win in six games against the North Siders. There was something unusually flat about the loss the night before.

Lance Lynn said it was a “slap in the face.”

If so, it woke up the White Sox bright and early Sunday. They...