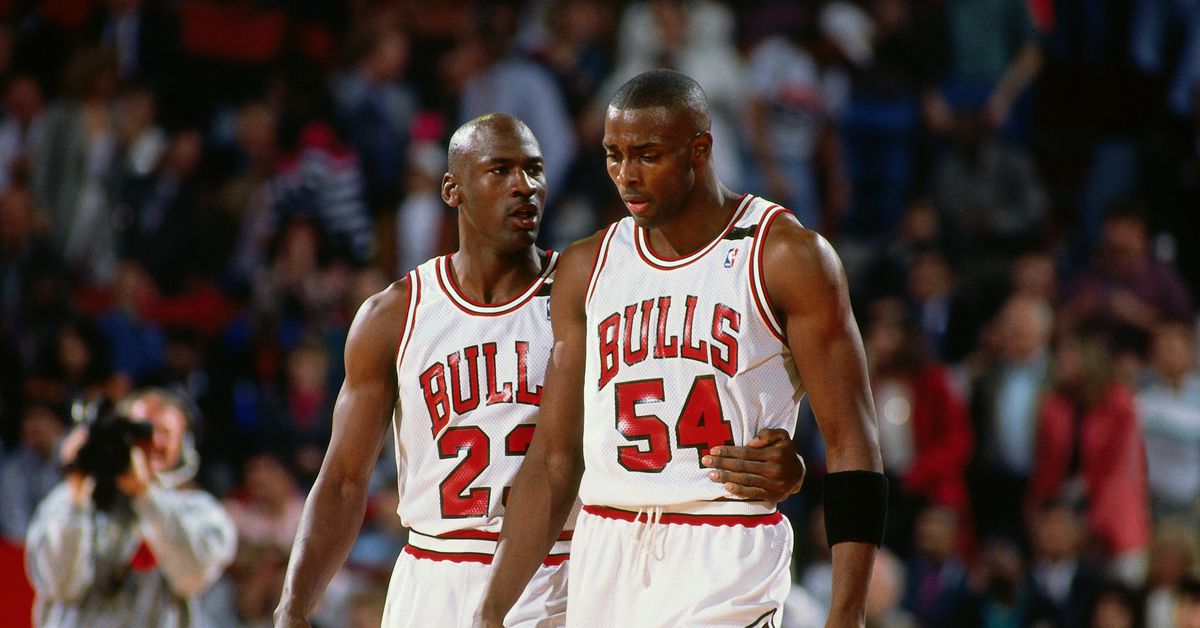 This dates back almost 30 years. Everyone is in love with The Last Dance renewing interest not only in Michael Jordan, but the entire 90s Chicago Bulls era. Well, that is, almost everyone. On Monday former Bulls forward Horace Grant blasted the documentary series, accusing it of being a one man show, among other things.

Appearing on ESPN Radio in Chicago, Grant re-ignited his long-standing beef with Jordan, saying that disagreeing with...