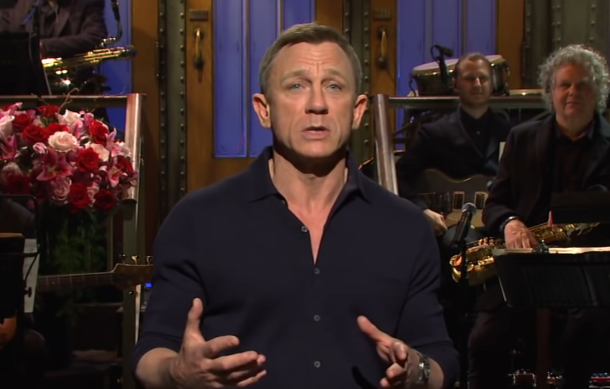 Back when things were more innocent, before people were justifying violence against anti-BLM shopkeepers and before our government was kicking people out of jobs for choosing not to take a COVID shot, there was a debate on whether the character of James Bond should become a woman. Ah those were simpler times, weren't they? Well we finally have an answer from the current Bond star himself, and he says no.

Ahead of Craig’s final turn as Great Britain’s most famous spy...