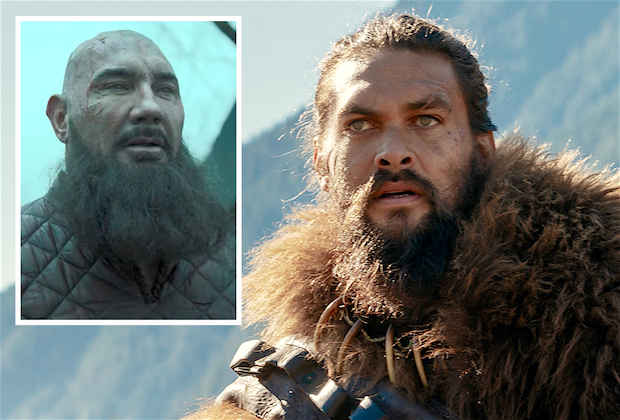 It looks like See has a bright future at Apple TV+: The streamer has renewed the Jason Momoa-led post-apocalyptic drama for Season 3, TVLine has learned. Along with the renewal, Apple has announced that Season 2 of See will premiere on Friday, Aug. 27. Momoa confirmed the news himself during an appearance on NBC’s The [