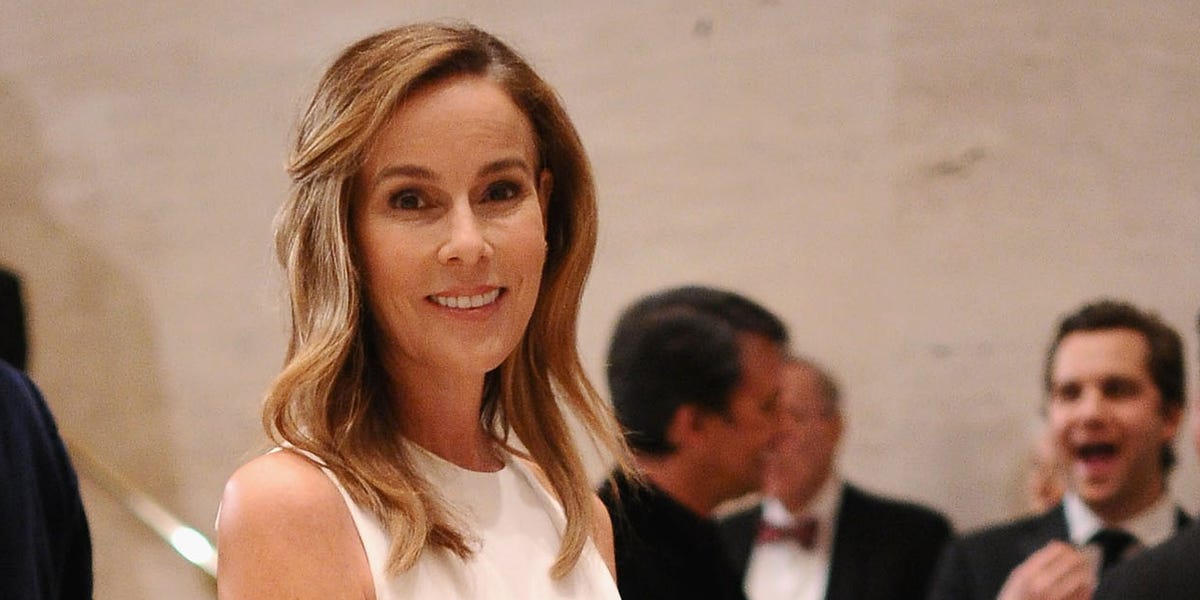 Julia Flesher Koch recently became one of the richest women in the world.

The wife of late billionaire industrialist David Koch inherited billions after he died in August 2019 with an estimated $53.5 billion fortune, according to Bloomberg and Forbes.

Bloomberg pegs Flesher Koch's net worth at $61.6 billion, which would make her the richest woman in the world.

Forbes, however, estimates her wealth to be significantly lower, at $43 billion, which would make her the third-richest woman in the...