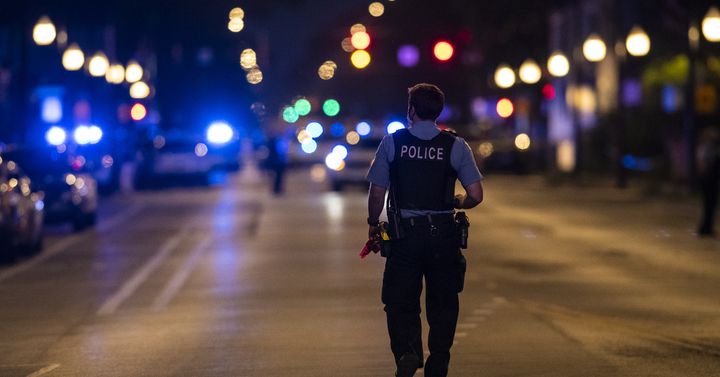 The day’s fatal shootings happened in Austin, Little Village and Burnside. Fifteen people were shot, three of them fatally, Thursday in Chicago.

The day’s latest reported shooting left one man dead and another injured in Austin on the West Side.

They were standing outside about 11:15 p.m. in the 4700 block of West Huron Street when a male walked up and fired shots, according to Chicago...