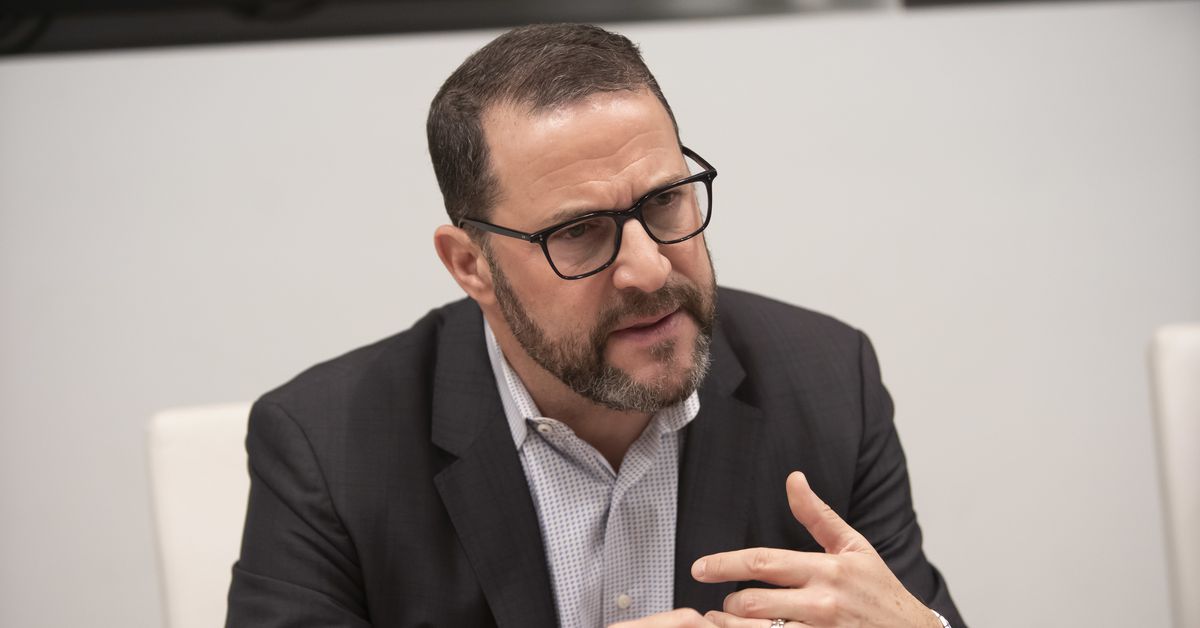 They say he should step down, without committing themselves to voting against a new term as speaker for him. All six Democratic candidates vying to replace former Rep. Sara Feigenholtz, D-Chicago, gathered for a candidates’ forum last week moderated by Laura Washington of the Sun-Times. Feigenholtz was recently appointed to the Illinois Senate.

After their introductory remarks,...