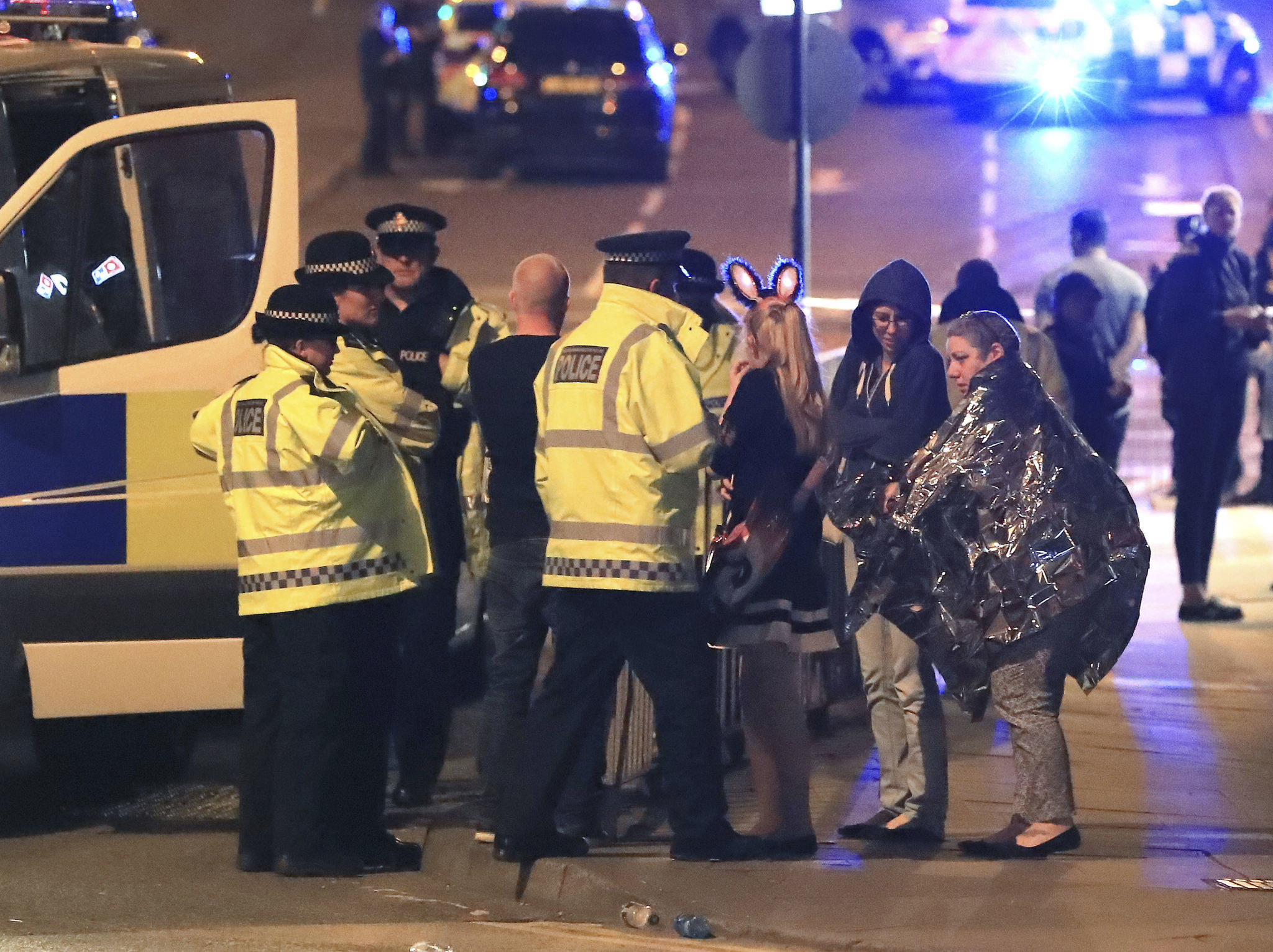 The alleged terrorists behind the 2017 bomb attack that killed 22 Ariana Grande fans in a Manchester stadium used their mother’s bank card to build an explosive, according to the BBC. Jurors at the trial of alleged terrorist Hashem Abedi, the brother of suicide bomber Salman Abedi, were told Tuesday