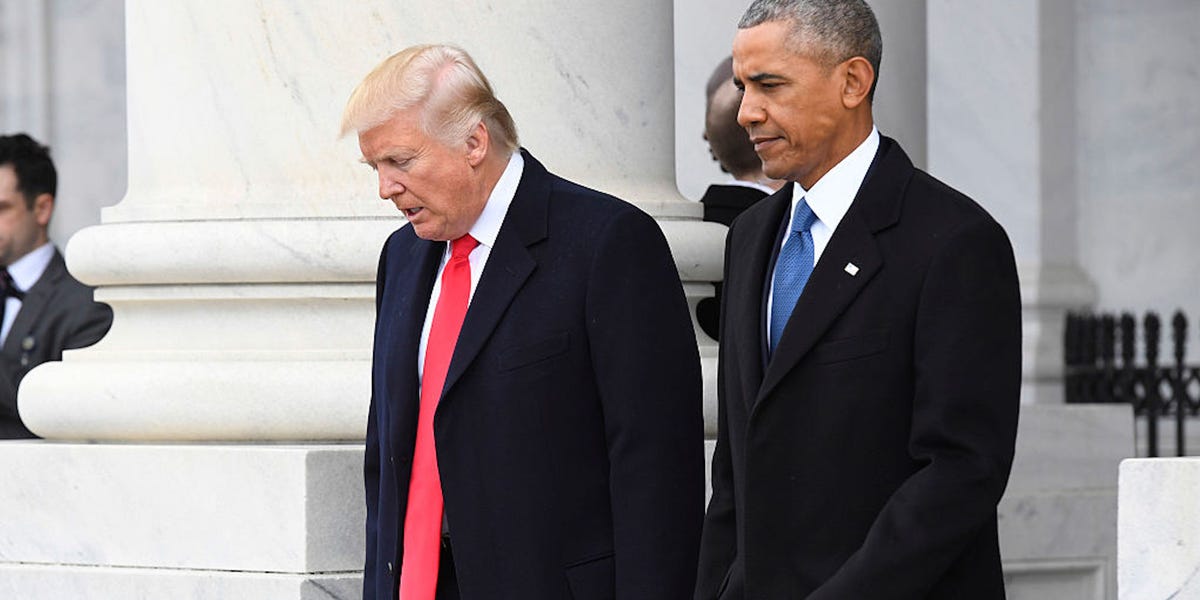 But a Washington Post report on Wednesday blew up that allegation when it revealed that Flynn's...