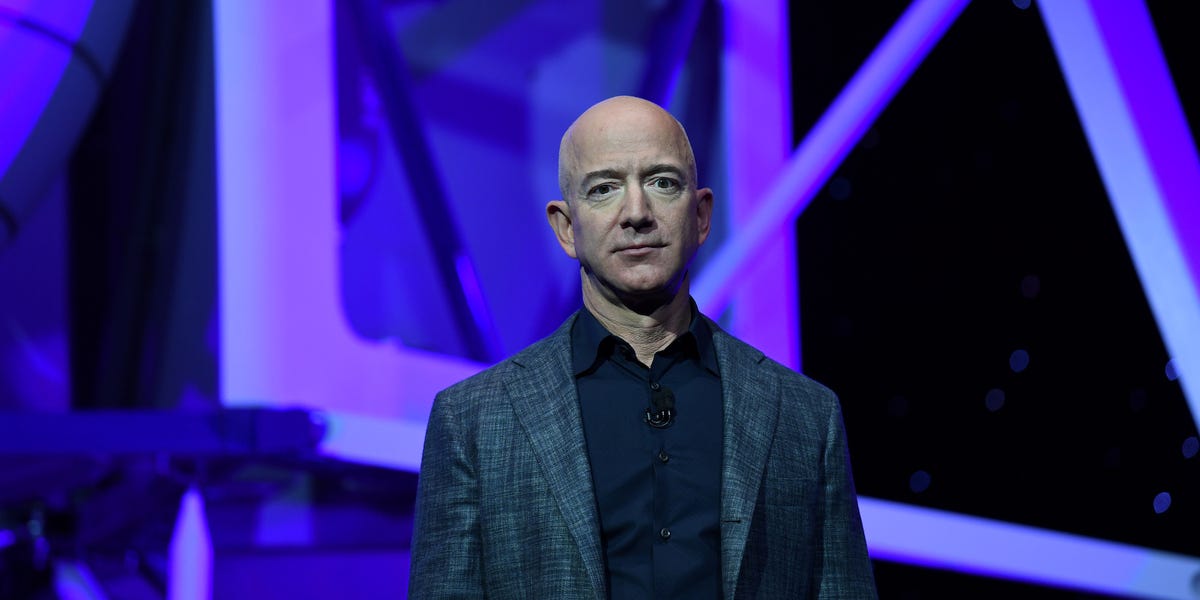 The letter heavily cited the November 2019 collaboration between The Atlantic and Reveal from the Center for Investigative Reporting, which investigated reports of injuries in Amazon's warehouses.

"The safety of workers should come first," the senators wrote in the letter.

"Nothing is more important to us than the...