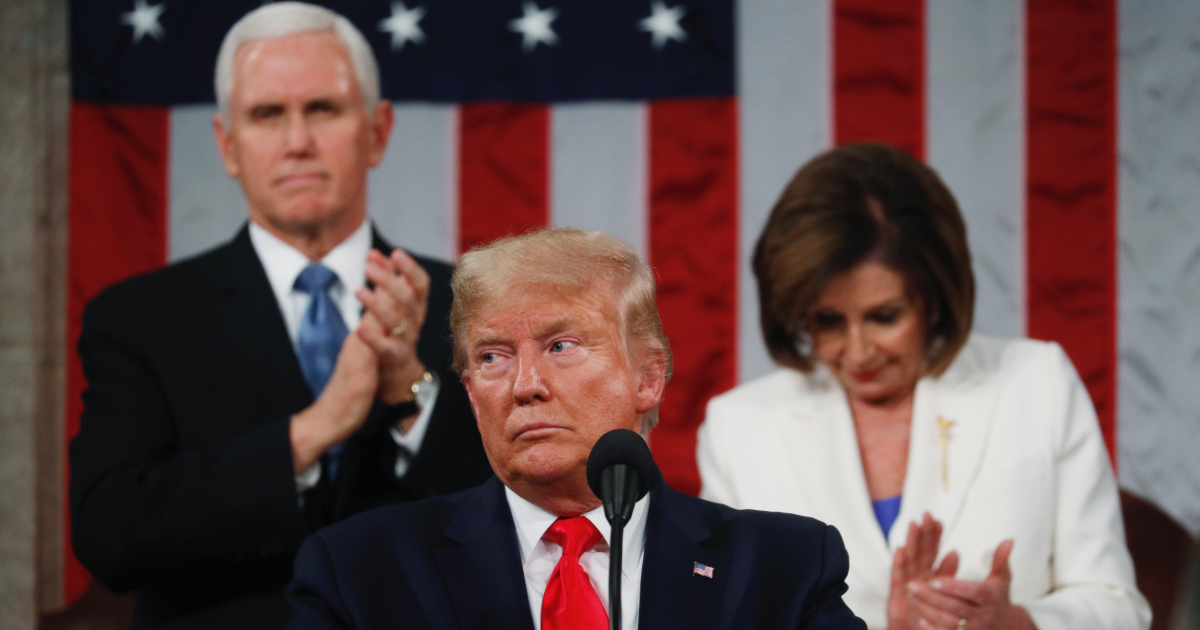 In the writing world, we have a saying: Show, don't tell. The idea is that conveying something through stories and action is more convincing than merely stating something. President Trump's State of the Union address is a great example of this principle put into practice. It celebrated many of his administration’s signature accomplishments: economic prosperity, criminal justice reform, and renewed military strength. And it did so by pointing to the people these policies have benefited.