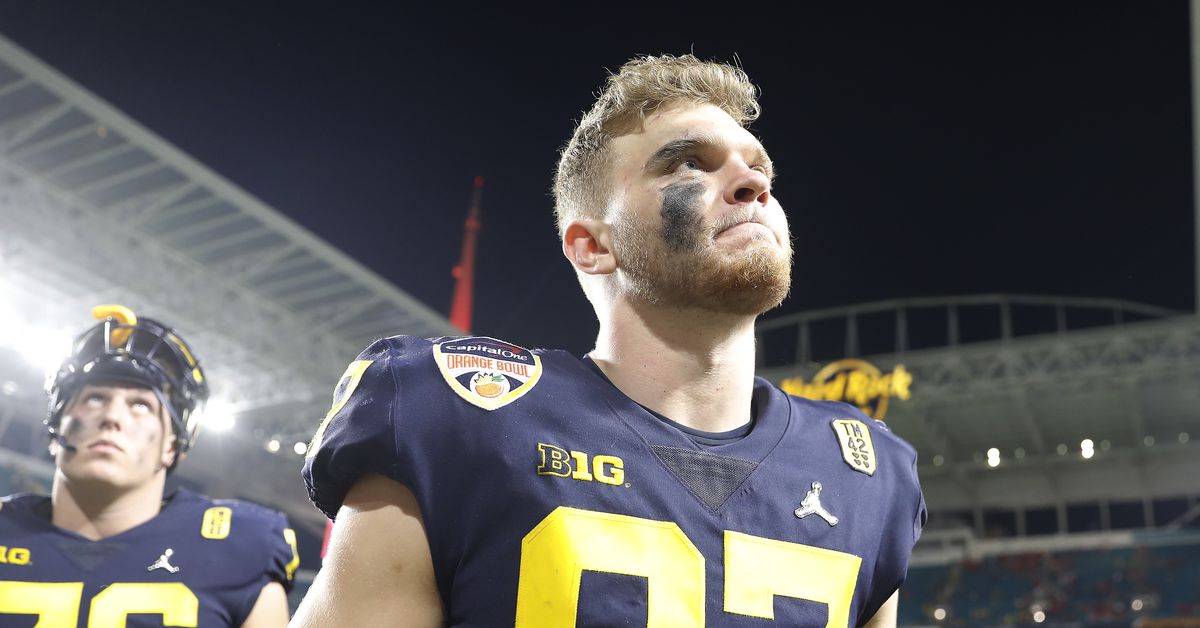 We’re following every pick of the 2022 NFL Draft here. After months of speculation, the 2022 NFL Draft is finally here. The draft will run over three days live from Las Vegas, with the first round taking place on Thursday, the second and third round going down on Friday, and rounds 4-7 happening on Saturday.

The Jacksonville Jaguars are officially on the clock with the No. 1 overall pick for the second straight year. After selecting their franchise...