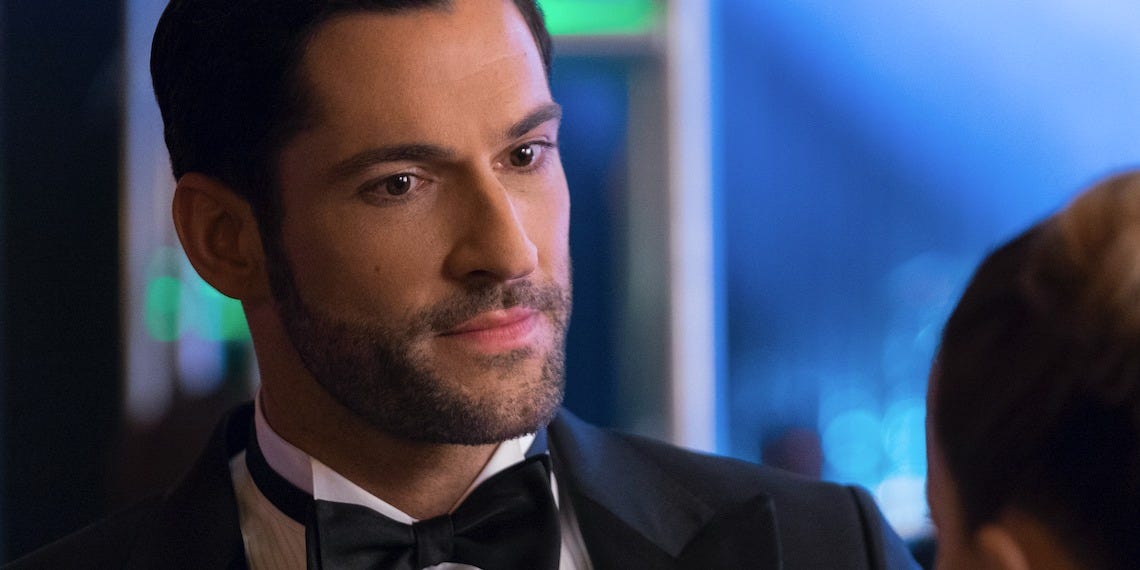 The streaming giant revived the series for a fourth season in 2018 after Fox canceled it.

"Lucifer" has been revived once again.