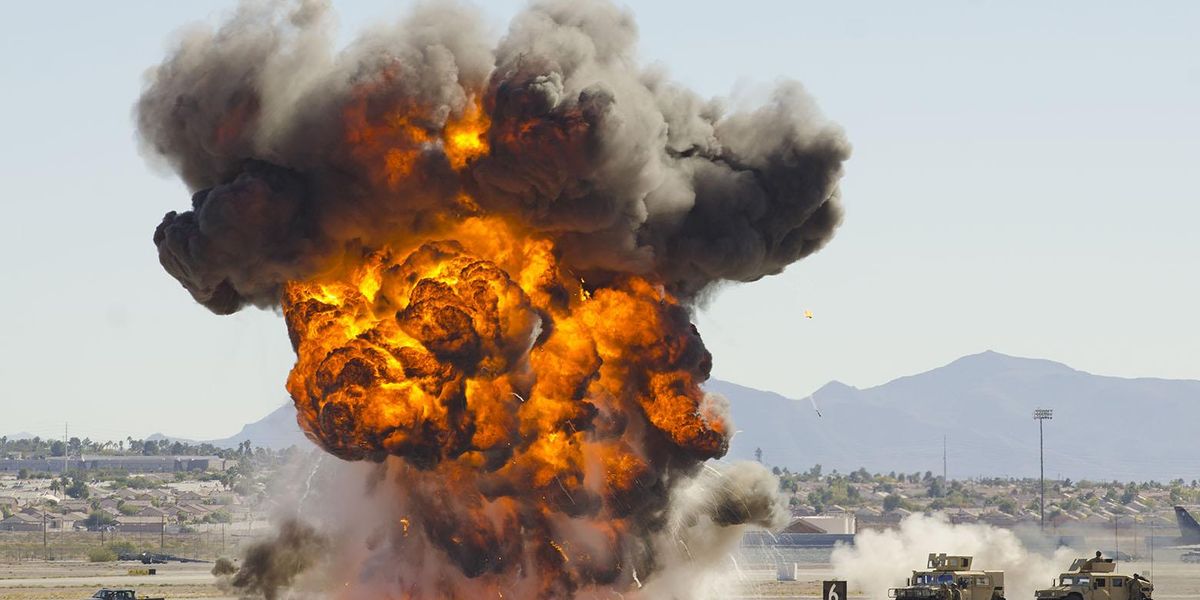 As the U.N. climate conference in Sharm el-Sheikh, Egypt, is underway, we look at how military spending accelerates the climate crisis. Wealthy nations’ investments in armed forces not only exacerbates pollution but also often surpasses their climate financing by as much as 30 times, according to a new report by the Transnational Institute. It shows the money is available, “but it’s been dedicated to military spending,” says co-author Nick Buxton. Governments that import arms, like Egypt, are... Read this story