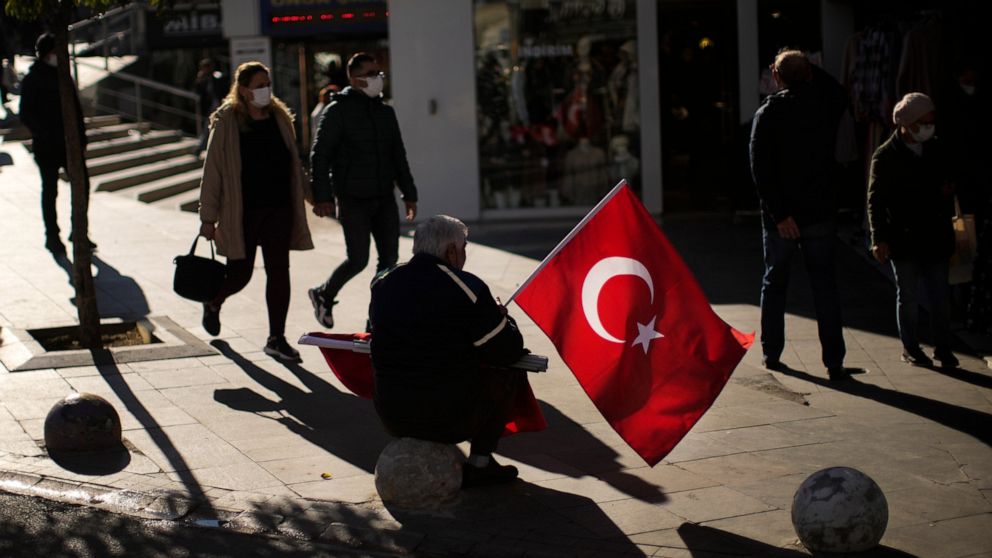 Turkey’s beleaguered currency has been plunging to all-time lows against the U.S. dollar and the euro in recent months as President Recep Tayyip Erdogan presses ahead with a widely criticized effort to cut interest rates despite surging consumer prices