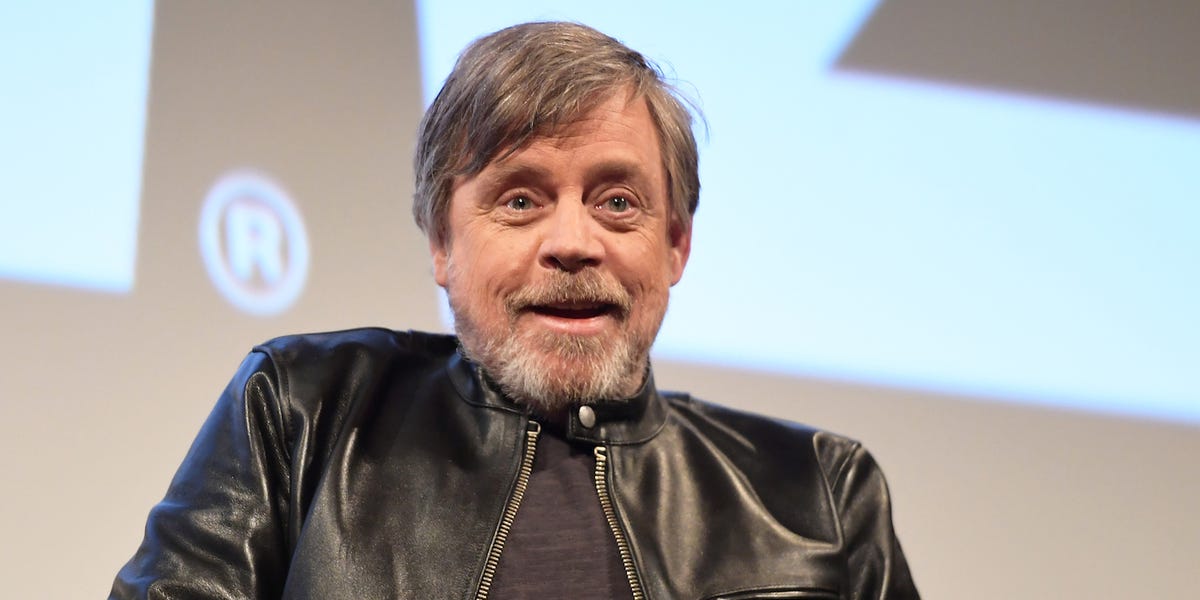 "Star Wars" actor Mark Hamill announced on Sunday that he was quitting Facebook in protest of the company's handling of political ads.

The company's stance on fact-checking political ads — specifically, that it won't — has been heavily criticized since it announced the policy last October.

"Star Wars" star Mark Hamill may have made a...