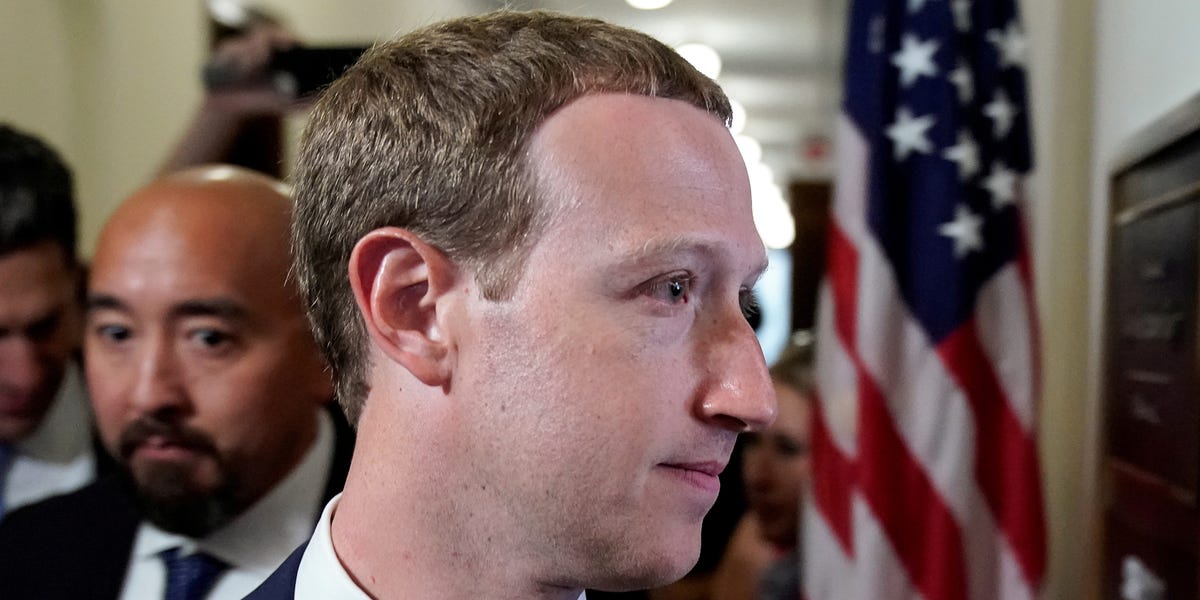 Facebook is paying the global news agency Reuters to carry out fact-checking on its behalf, Reuters announced Wednesday.

Reuters says the program will see its fact-checkers verify some user-generated photos, videos, headlines and other English- and Spanish-language content in the US "in the run-up to the US election and beyond."

Facebook has launched multiple fact-checking initiatives over the past few years, though it's also faced fierce criticism — from politicians and even...