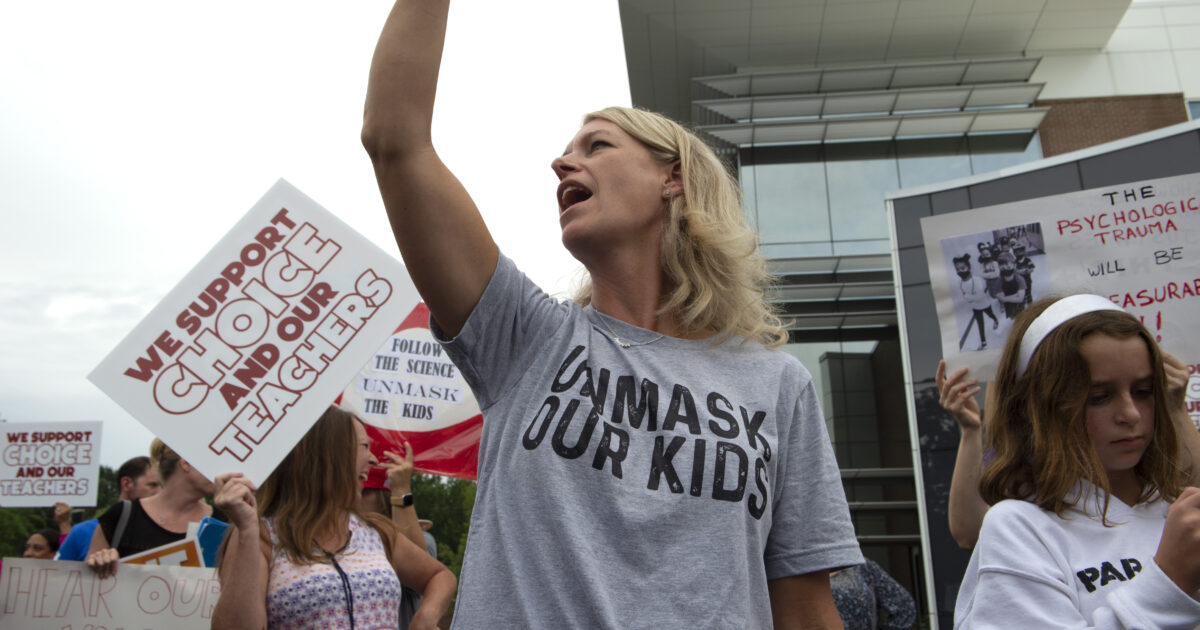 The National School Boards Association (NSBA) began treating aggrieved parents' and citizens' criticisms of the actions of its member boards as "domestic terrorism," demanding a federal response. The federal government agreed that made a lot of sense.

As it turns out, the NSBA was consulting with administration figures beforehand, as Fox News has reported:

Viola Garcia, the NSBA president whom the Department of Education later named to a federal board, sent a memo to NSBA members on Oct. 11...