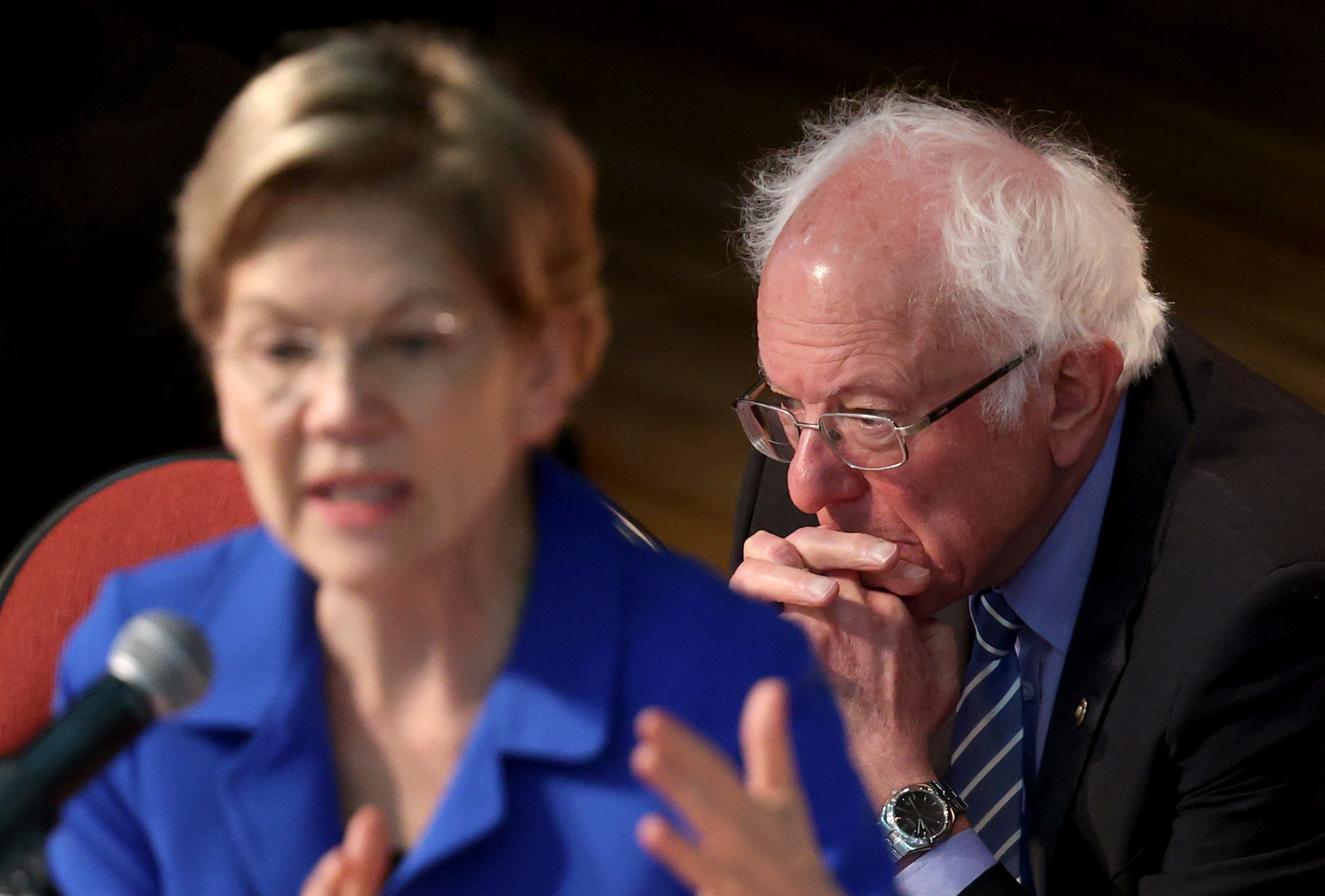 Bernie Sanders dropped out of the Democratic primary and Donald Trump knows just who to blame: Elizabeth Warren! Like so many Bernie bros, our misogynist-in-chief gets that blaming a woman for a man’s failures is money in the bank. Trump pulled the same move himself back in 2016 when he pegged