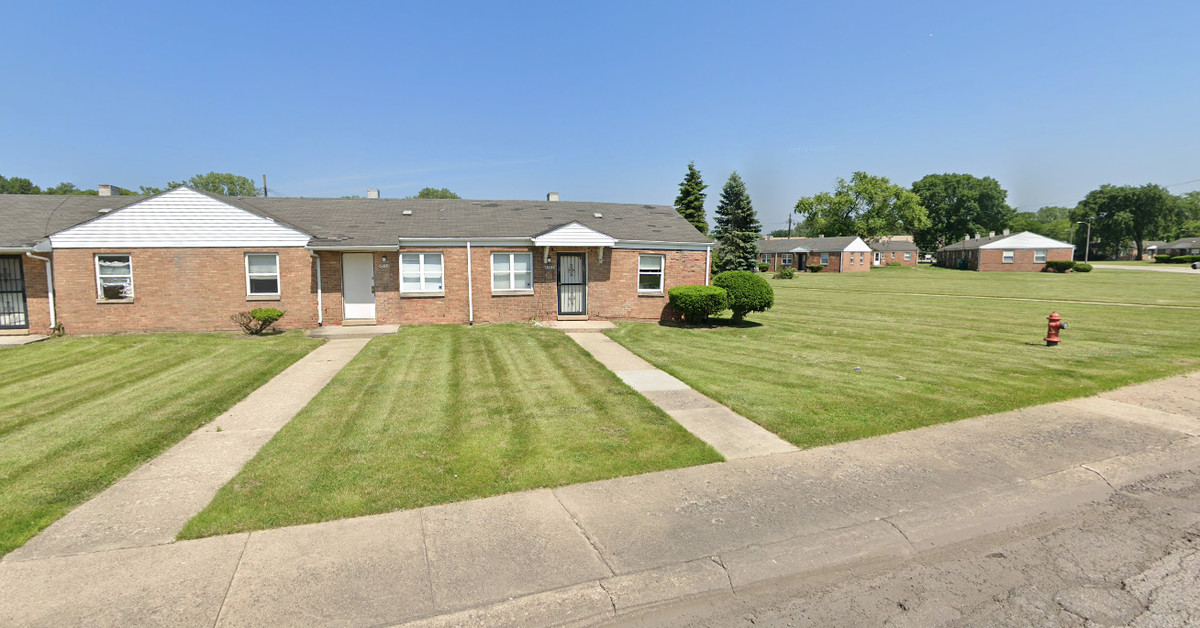 One cop was shot in the chest and arm, and the other was hit in the chin and abdomen, Gary police said. A 20-year-old man is dead, and two police officers were wounded after a standoff Monday in northwest suburban Indiana.

Officers were assisting Merrillville authorities with an armed suspect who had barricaded himself in the Gary neighborhood of 2500 block of Waverly...