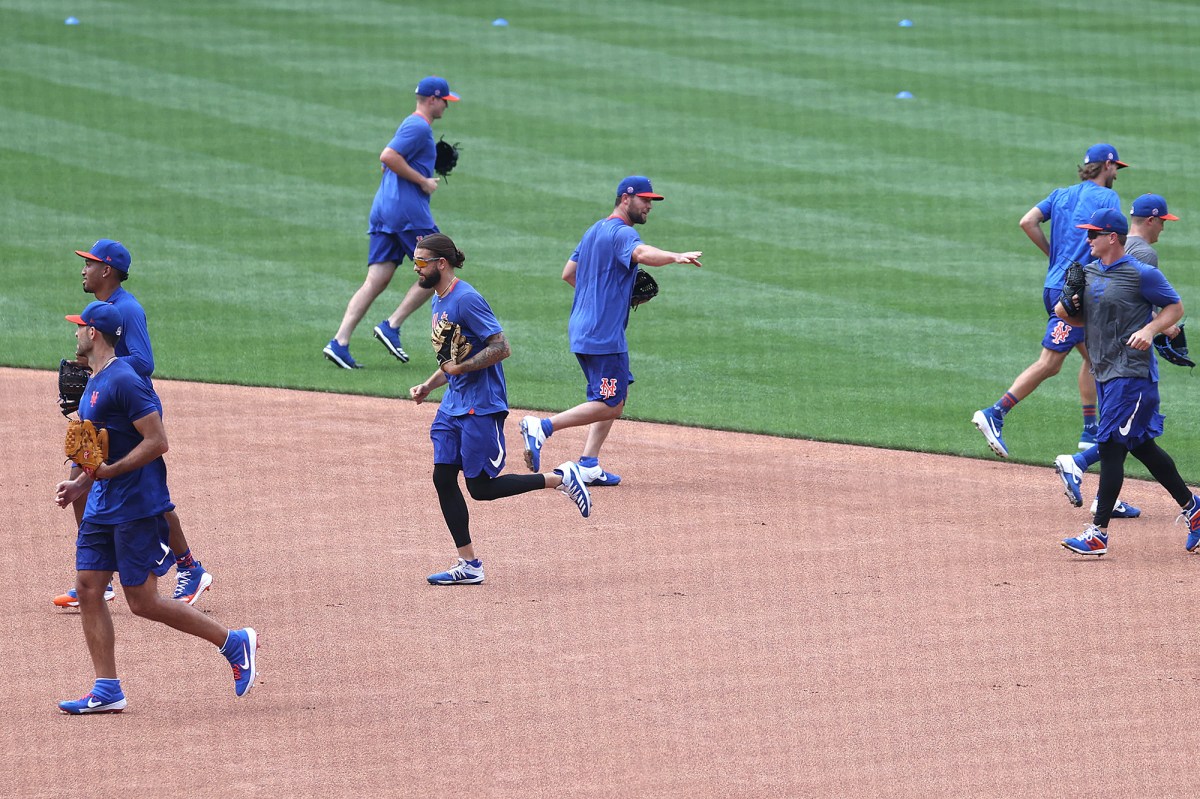 The early results are in and it’s relatively encouraging news for Major League Baseball. The league and its Players Association on Friday released the first set of numbers from its COVID-19 testing during the intake process, which found 38 positive cases from 3,185 tests. The 1.2 percent positive rate is slightly lower than New York’s