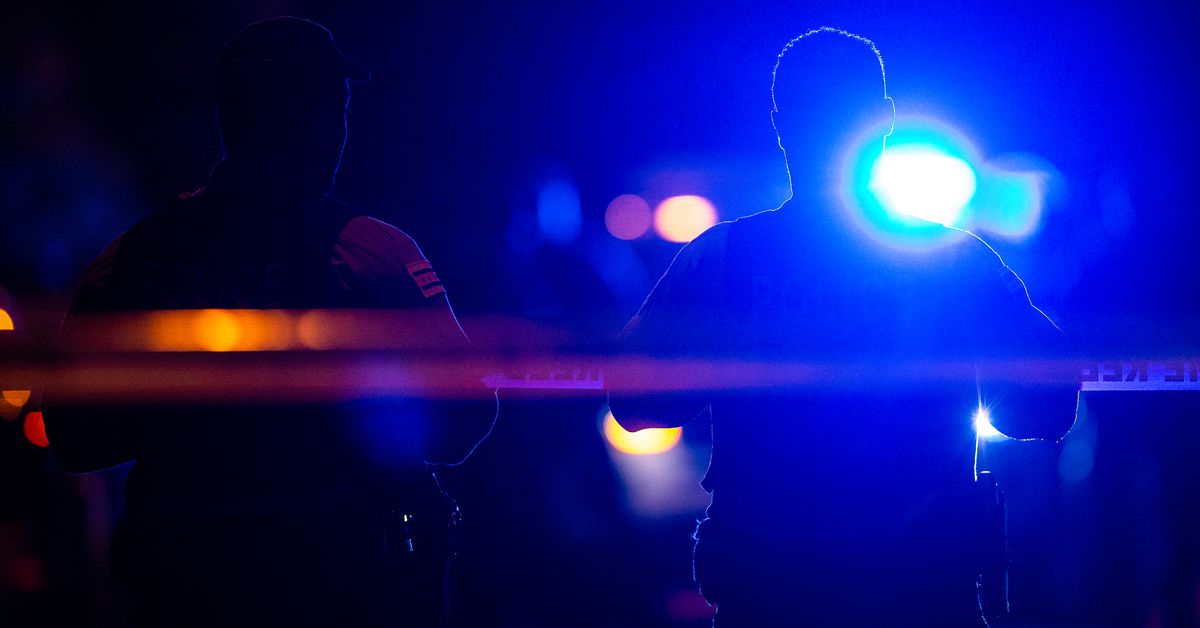 Twenty people were shot across Chicago, two of them fatally, over the weekend from March 27 to 30, 2020. | Sun-Times file photo

A 16-year-old boy was killed Saturday in West Town, while a 19-year-old man was shot to death during a robbery attempt Friday night in Gresham. Twenty people were shot across Chicago over the weekend, including two teenagers who were fatally wounded.

A 16-year-old boy was killed Saturday in West Town.

Someone in a passing silver BMW fired shots about 11 a.m.,...