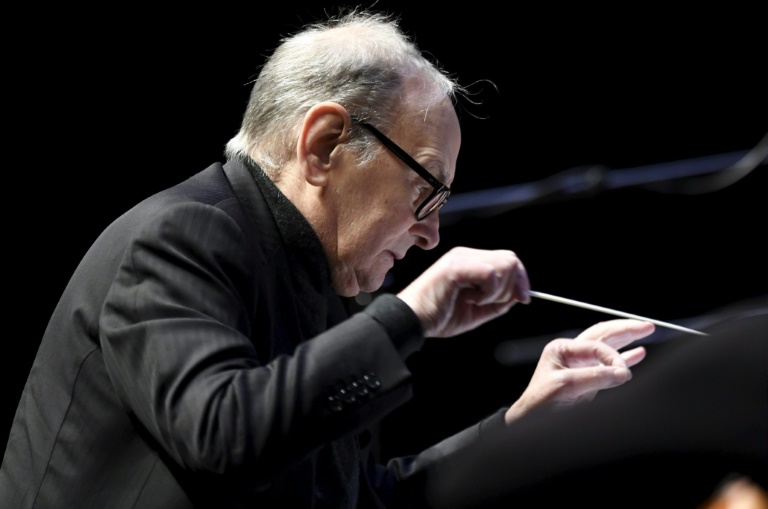 Ennio Morricone, one of the world's best-known and most prolific film composers, died in Rome on Monday at the age of 91. Tributes poured in for the man who composed the music for about 500 films, including his old childhood friend Sergio Leone's 1966 spaghetti western "The Good, the Bad

Read this story at Drudge Report