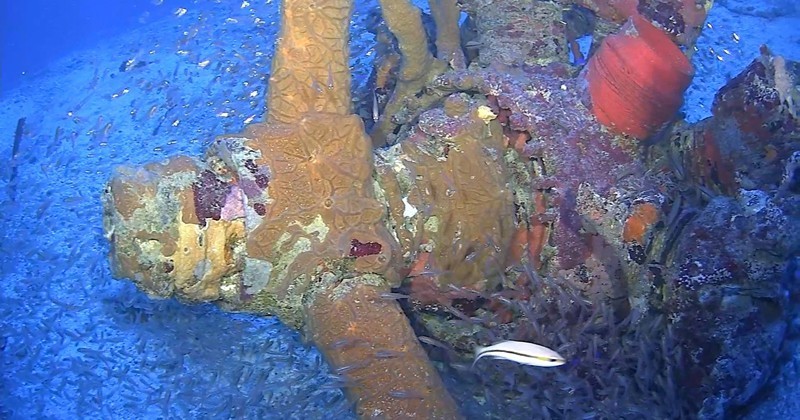 A trio of U.S. planes which were shot down in the Pacific Ocean during World War II has been found after going missing for 76 years. The planes, two SBD-5 Dauntless dive bombers and one TBM/F-1 Avenger torpedo bomber, were lost during Operation Hailstone in February 1944. While ultimately a victory